12th Man: Mohanlal film has interesting premise but is let down by poor writing

ReviewThe murder mystery revolves around 11 friends and a strange game they play with their phones out on the table.CrisPerhaps KR Krishnakumar, the scriptwriter, was preparing us for the murder ahead when he introduces 11 people as a set of... 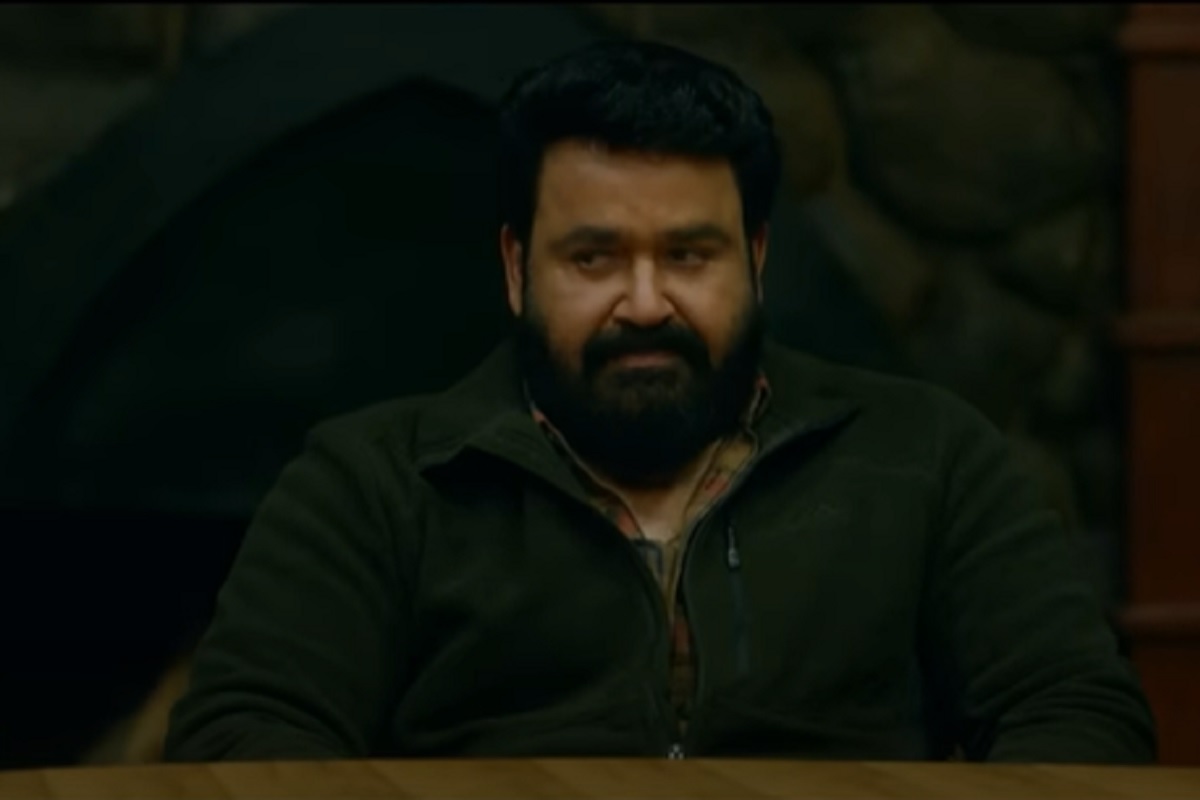 PERHAPS KR Krishnakumar, the scriptwriter, was preparing us for the murder ahead when he introduces 11 people as a set of annoyingly superficial friends in 12th Man, the new thriller from the Jeethu Joseph-Mohanlal team.
Why else would a bunch of grownups have such lousy conversations, passing on a secret like kindergarteners and generally making the accidental viewer squirm?
Either the writer never paid attention when friends had conversations around him or else he wanted us to see how absurd this gang of people he had to write about was. Just so there is no surprise when one of them dies and all the others become suspects.
There is of course the 12th man, the stranger, coming into their midst, making things slightly interesting. Mohanlal, unsurprisingly, is the stranger at the resort that the gang of 11 come to spend a night at.
One of them – Siddharth (Anu Mohan) – is getting married and the gang is having a party at the mostly deserted resort.
Character introductions happen helter-skelter, but give you enough time to fix who is married to whom and who doesn’t like whom. You imagine Jeethu Joseph running around the actors – all of them known faces – asking one to frown, the other to laugh, a third to look silly.
Saiju Kurup and Anusree, Anu Sithara and Rahul Madhav, Sshivada and Chandunath, Priyanka and Unni Mukundan, Anu Mohan and Aditi Ravi, and Leona Lishoy – not difficult to remember. Full marks to Jeethu for avoiding the confusion when you have a big cast on board.
Read More