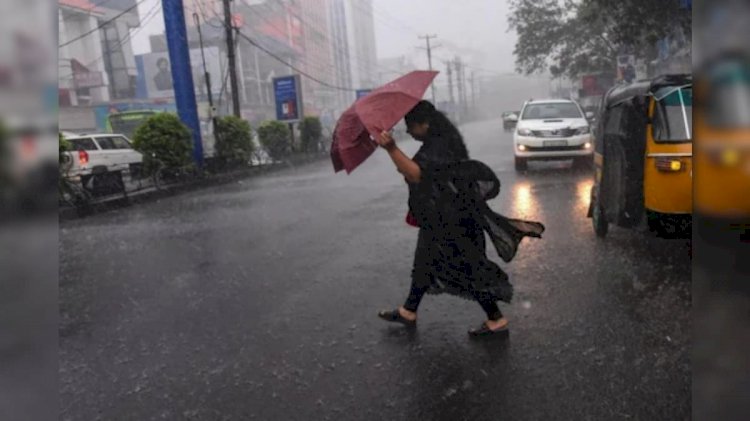 SOUTHWEST monsoon, considered the lifeline of India’s agri-based economy, is likely to bring the first showers to Kerala by May 27, earlier than the normal onset date, the weather office announced on Friday.

The normal onset date for monsoon over Kerala is June 1.

The early arrival of the southwest monsoon comes at a time when parts of northwest India are experiencing extremely high maximum temperatures.

Monsoon is likely to make early onset over Andaman and Nicobar Islands by May 15, the weather office said.

UAE President a ‘great visionary’, was a friend of India and Keralites: Vijayan