3 Congressmen who sloganeered against CM inside aircraft get bail 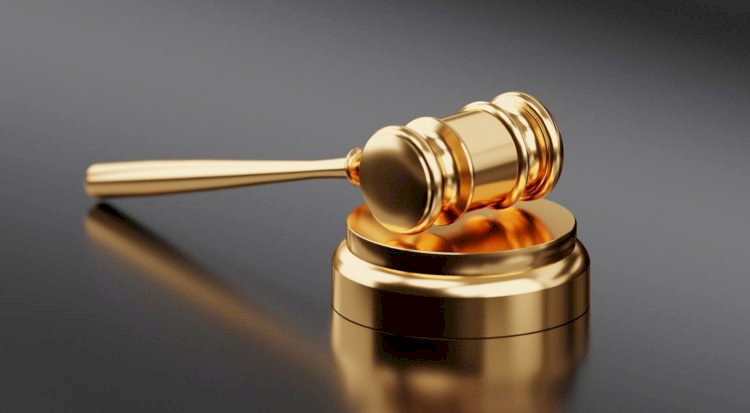 The incident occurred last week when Vijayan was returning from Kannur and the flight had landed here.

Even though the Left Democratic Front (LDF) convener E.P. Jayarajan who was also on board the flight, pushed down the two Congress workers who twice shouted slogans, had first said the sloganeering took place after Vijayan had alighted from the aircraft. He, however, later changed his stand, and so did CPI-M state secretary Kodiyeri Balakrishnan, who also said what Jayarajan had said and then retracted.

On that day, when one of the Congress workers managed to slip out of the aircraft and was in hiding, and filed an anticipatory bail plea, the two others who shouted slogans were remanded to judicial custody.

These two got bail from the court, while the anticipatory bail plea was also granted.

The three have been asked to surrender their passport and have to deposit Rs 50,000 each.

After being released from jail, the two said the truth will come out soon on what exactly happened.

Incidentally, this incident took place when Vijayan was under attack from the Congress and the BJP who had launched a massive protest demanding his resignation in the wake of the revelations by Swapna Suresh, the prime accused in the gold smuggling case. Swapna had said that Vijayan, his wife and their daughter were all involved in the smuggling of currency and gold.

The ruling CPI-M took up this issue in a big way and was stating that the Congress workers were aiming for the life of Vijayan and had it not been for the timely intervention of Jayarajan and Vijayan’s security, his life would have been in danger. The police have also said the same.

But in the court, the two Congress workers said all that they did was shout slogans twice and nothing else had happened.

Reacting to the bail, CPI-M Kannur secretary M.V. Jayarajan said that bail should not have been given as this was a well-planned conspiracy against the Chief Minister and wished the government will take legal steps.

Meanwhile, Congress has already dismissed the report saying that it was fudged and that it did not represent a true and fair view and approached the airlines’ higher officials, who in turn have constituted a probe team under a retired judge.

One of the protesters, who is a school teacher at a government school in the hometown of Jayarajan, has been suspended from service by the school management.

Amazon Alexa to soon read stories in your grandma's voice