5 killed in bow and arrow attack in Norway 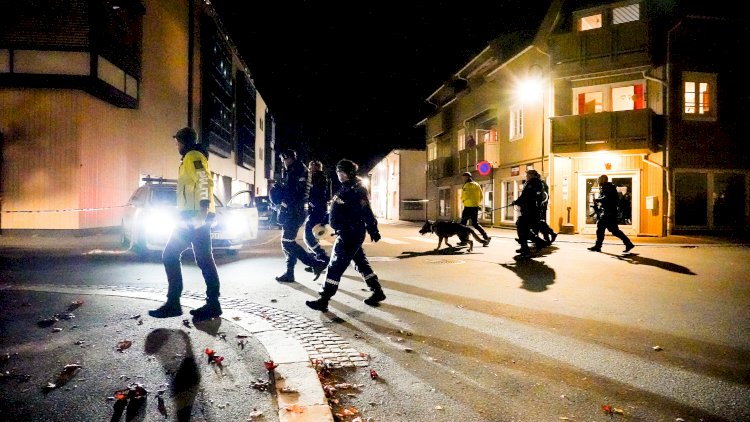 A 37-year-old man has been arrested and charged after five people were killed and two injured in a bow and arrow attack in the Norwegian town of Kongsberg on Wednesday, CNN reports.

The suspect is a Danish citizen who lives in the town, police said in a statement early Thursday. The suspect, who has not been named by police, was arrested on Wednesday afternoon and transported to the nearby city of Drammen.

Police have not disclosed what charges the suspect is facing. Authorities released the latest statement to counter what they said was speculation on social media that other perpetrators were involved.

The perpetrator is believed to have acted alone, police said.

Speaking to media after the attack, Oyvind Aas, police chief of the county seat Drammen, said authorities had not ruled out the possibility of a terror attack. "From the course of events, it is natural to consider whether this is an act of terrorism," he said.

However, Aas added, "the apprehended person has not been questioned, and it is therefore too early to say anything about this and what was the person's motivation."

The suspect moved across a "large area" in the course of the attack and was apprehended at 6:47 p.m. local time, a police statement said.

Kongsberg is located 85 kilometers (about 53 miles) west of Oslo.