MollywoodKerala State Chalachitra Academy announced on August 2 that a new date for the ceremony will be announced soon. TNM StaffFacebook/ Biju Menon, Joju George, RevathyThe distribution ceremony of the Kerala State Film Awards, which was... 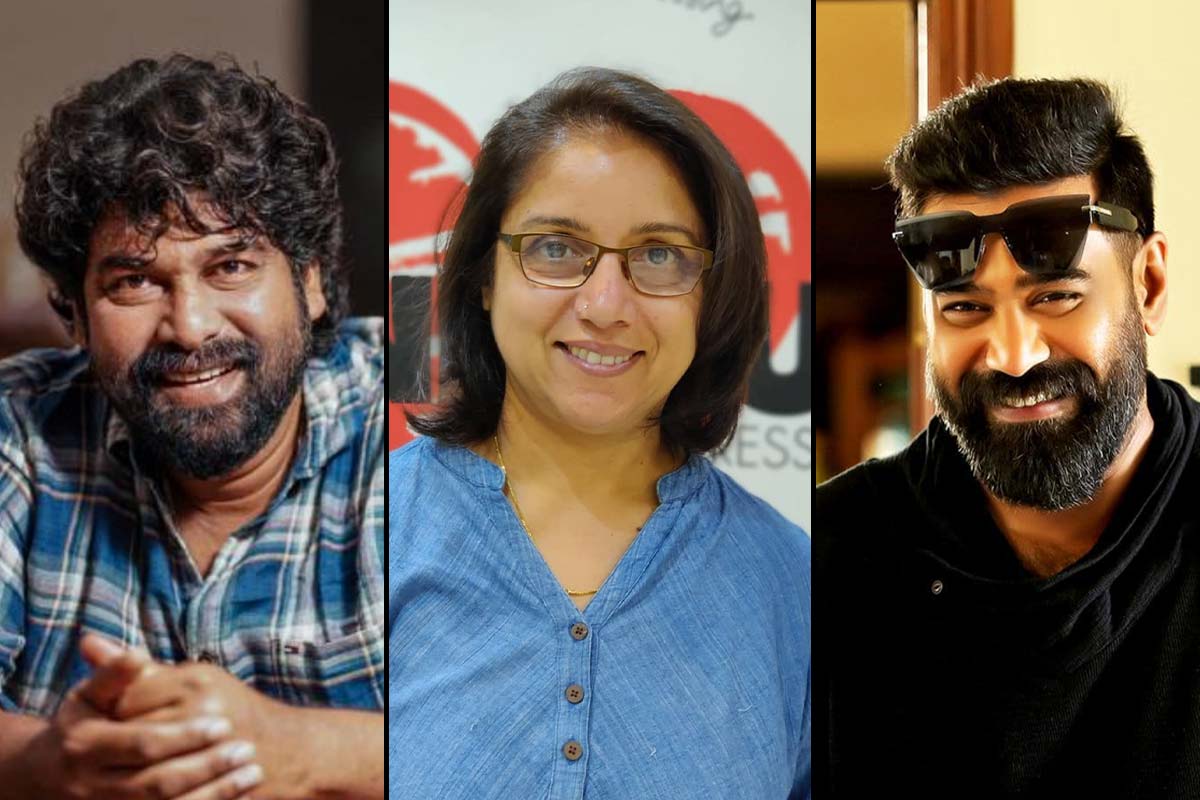 THE distribution ceremony of the Kerala State Film Awards, which was scheduled to take place on August 3, has been postponed in view of the heavy rainfall in the state. A new date is yet to be announced.
The ceremony was set to take place at Thiruvananthapuram’s Nishagandhi auditorium.
Sharing the announcement on social media, Kerala State Chalachitra Academy said in a post on Tuesday, August 2: “Due to the red alert issued in several districts, including Thiruvananthapuram because of extremely heavy rainfall, Kerala’s Culture Minister VN Vasavan announced that the Kerala state award distribution function meant to be held tomorrow (Wednesday, August 3) is postponed. The new date will be announced later.”
The winners of the awards were announced in May this year. Actor Revathy bagged her first state film award for her performance in the horror film Bhoothakaalam, wherein she played the role of a single mother.
Actor Biju Menon bagged the best actor award for his performance in Aarkariyam. The award was shared by Joju George, who received the award for his performance in films like Freedom Fight, Nayattu, Madhuram and Thuramukham.
The best film award was won by Aavasavyuham, while Dileesh Pothan was recognized as the best director for his film Joji, which was a loose adaptation of Shakespeare’s Macbeth. The Fahadh Faasil-starrer was streamed on Amazon Prime Video.
The best character award (female) was bagged by Unnimaya Prasad for her performance in Joji.
Read More