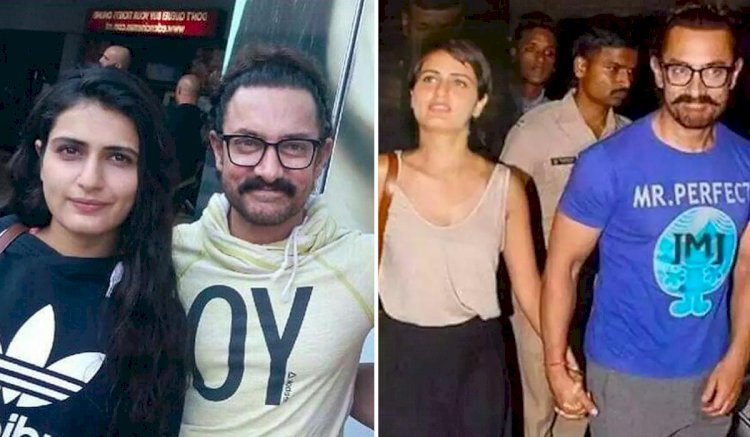 FROM Vicky-Katrina to Ranbir-Alia, Bollywood is shining with wedding rumours this December. In the light of it, there’s another show-biz celebrity who could be planning a wedding as well. The rumoured star is none other than Aamir Khan, who is all set to get married for the third time, according to Kalinga TV.

Although there has not been any official announcement by the ‘Dangal’ actor, it is quite obvious that the star will make the news public out of nowhere, just like he did about the news of him and his ex-wife’s separation.

Earlier this year, Aamir Khan shocked his fans when he announced his divorce from his second wife Kiran Rao. The two got married in December 2005, and are blessed with a son named Azad. Kiran is also close to Ira and Junaid, Aamir’s kids from first wife Reena Dutta.

Social media also flocked at the time of the shocking news of his breakdown with Kiran, and predicted that the separation is due to the Perfectionist Khan’s closeness with his Dangal co-star Fatima Sana Shaikh. Fans started speculating that she is the one because of whom Aamir has decided to end his marriage with Kiran. However, the rumours died eventually.

On the work front, Aamir will soon be seen with Kareena Kapoor Khan in Laal Singh Chaddha. Directed by Advait Chandan, the film also stars Naga Chaitanya and Mona Singh.