Ambani to launch 7-Eleven in India 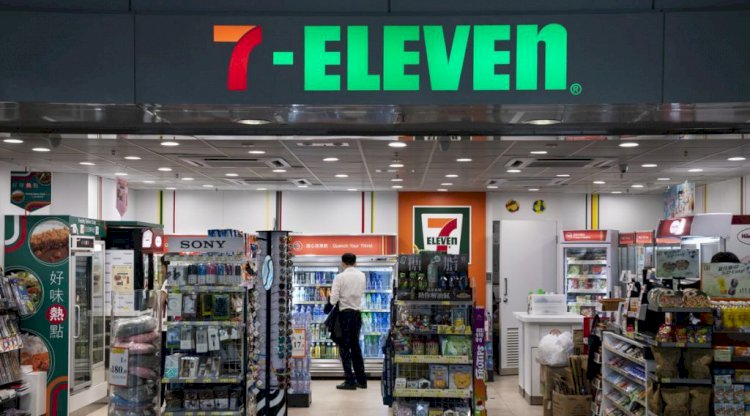 THE company owned by Asia's richest person is set to launch 7-Eleven convenience stores across India, the BBC has reported.

The retail arm of Mukesh Ambani's Reliance Industries says it will open its first store in Mumbai on Saturday.

The announcement of the franchise agreement comes just days after rival Indian retailer Future Group ended its deal with the US chain.

The Texas-based 7-Eleven chain has more than 77,000 stores in 18 countries around the world.

In a statement, Reliance Retail Ventures said there will be a "rapid rollout" of 7-Eleven stores in "key neighbourhoods and commercial areas across the Greater Mumbai cluster to start with".

"India is the second largest country in the world and has one of the fastest-growing economies. It's an ideal time for the largest convenience retailer in the world to make our entry into India," president and chief executive officer of SEI, Joe DePinto, said.

The 2019 agreement with Future Group was terminated earlier this month as the firm could not meet store opening targets and payment of franchise fees.

With a turnover of $21bn (£15.5bn), Reliance Retail Ventures is India's largest and the most profitable retailer in India, a company statement said.