ControversyIn an open letter, Edavela Babu alleged that Ganesh Kumar, who was now questioning the association for supporting Vijay Babu, had earlier stood by the decision to not even suspend Bineesh Kodiyeri when he was arrested by the ED in... 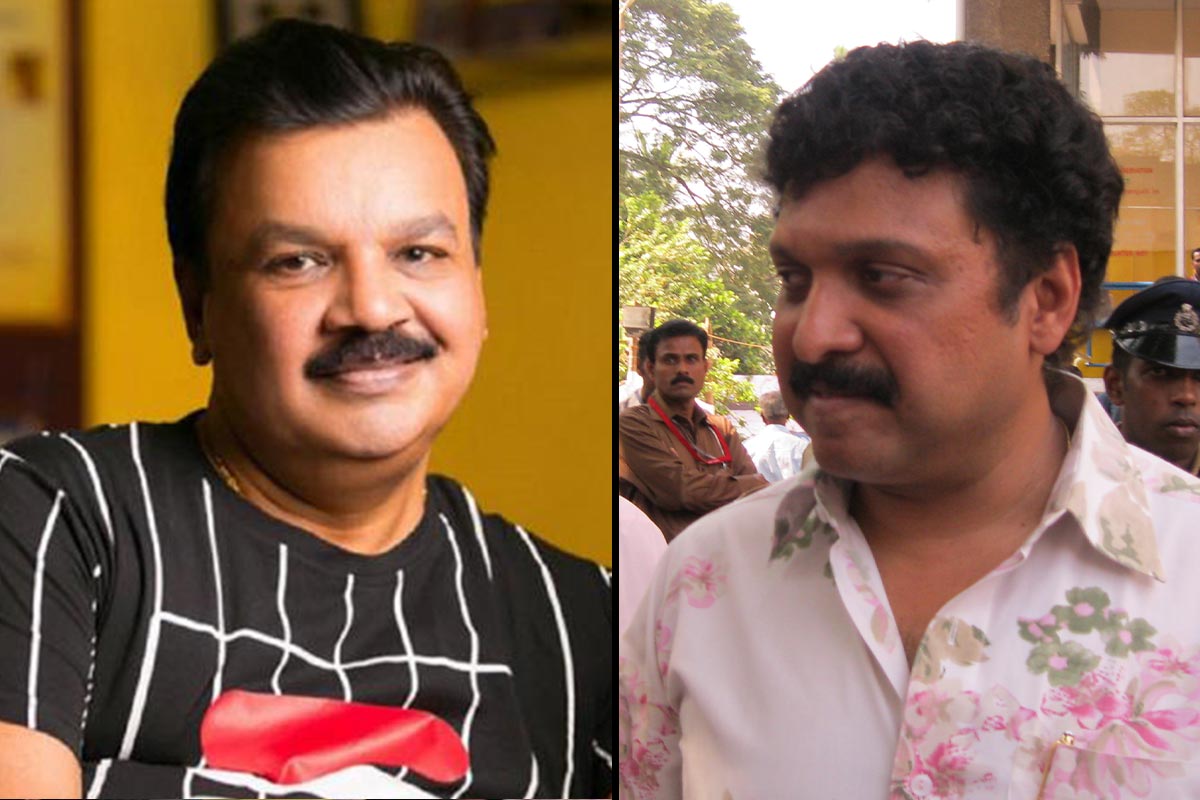 THE war of words between actor-politician KB Ganesh Kumar and Association of Malayalam Movie Artistes (A.M.M.A.) secretary Edavela Babu over the association’s continued support of rape-accused actor and producer Vijay Babu has now escalated into a political blame game.
A day after Ganesh told media persons that he was shocked to see Edavela Babu come out in support of an accused man, the association secretary on Tuesday published an open letter addressed to Ganesh on A.M.M.A’s official Facebook page, accusing him of double standards when it comes to supporting the association’s members facing charges of crime.
In the letter, Edavela Babu alleged that Ganesh had earlier stood by the decision not to suspend actor Bineesh Kodiyeri — CPI(M) Kerala State Secretary Kodiyeri Balakrishnan’s son who was arrested by the Enforcement Directorate in a narcotics-related money laundering case — from the association until the court issued a verdict against him.
Ganesh, who is also the MLA of Pathanapuram, is a member of the Kerala Congress (B) party, one of CPI(M)’s allies in the state’s ruling Left Democratic Front.
Why this double standard now, Babu asked in the letter, further alleging that Ganesh had taken a similar stand even while considering the cases against actors Jagathy Sreekumar and Priyanka Anoop.
Ganesh, in a press meet on Wednesday, however refuted Edavela Babu’s claim on Bineesh Kodiyeri, stating that he was not even present at the A.M.M.A’s meeting wherein the said decision was made.
“I was at home at the time. After I noticed that the media was mentioning my name along with Mukesh’s in connection with A.M.M.A’s decision on Bineesh, I even called up Babu to point out my name was being dragged into this without me even being there at the meeting. I was not even in Ernakulam. Babu must have talked to the media immediately, because my name disappeared from the news after that. Now, however, Babu is claiming that I was among the people who opposed any action against Bineesh,” Ganesh said.
He added that neither has he made any remark regarding the Bineesh Kodiyeri issues, nor has anyone asked him anything on it.   Further differentiating the charges faced by Bineesh from those faced by Vijay Babu, he said, “The case against Bineesh was in connection with financial deals. That is not the charge here. This is a case of an assault on a woman’s dignity. We are talking about the pain of a survivor. But Edavela Babu hasn’t responded to that concern of ours at all,” he said.
He also expressed disappointment with Edavela Babu for mentioning actor Jagathy in his post. “He is a great actor. At a time when he is going through such a bad phase healthwise, it was not right to drag his name into this issue. He has already been acquitted of the case by the court. Babu was not even on the committee when those incidents were happening,” he added.
Meanwhile, Edavela Babu’s letter had also taken offence with Ganesh asking him to apologise for calling the association a ‘club’ during a press conference on Sunday.
In the letter, Babu pointed out that A.M.M.A. was registered under the Charitable Societies Act, just like many other clubs in the state such as the Lions Club and the Rotary Club.
“A club is not just a platform to play cards and have drinks. I am unable to understand what you (Ganesh) mean by saying that A.M.M.A. should not go down to the level of a club,” he added.
Ganesh, however, responded by asking Babu to explain why he was so staunchly standing by the claim that A.M.M.A. is a club. “He has to say whom he wants to protect with these claims. I saw the survivor’s interview with Mathrubhumi, in which she says that some members of the A.M.M.A. has received some benefits in return for standing by the accused man. So before teaching me English, let Babu be ready to answer the survivor’s question,” he said.
Read More