BooksAnupama, who is a literary journalist, translator and communications professional based in Kerala, speaks to TNM about the inspiration for 'C', which is her first novel, her writing process and more.Saradha UAnupama Raju/ InstagramProse... 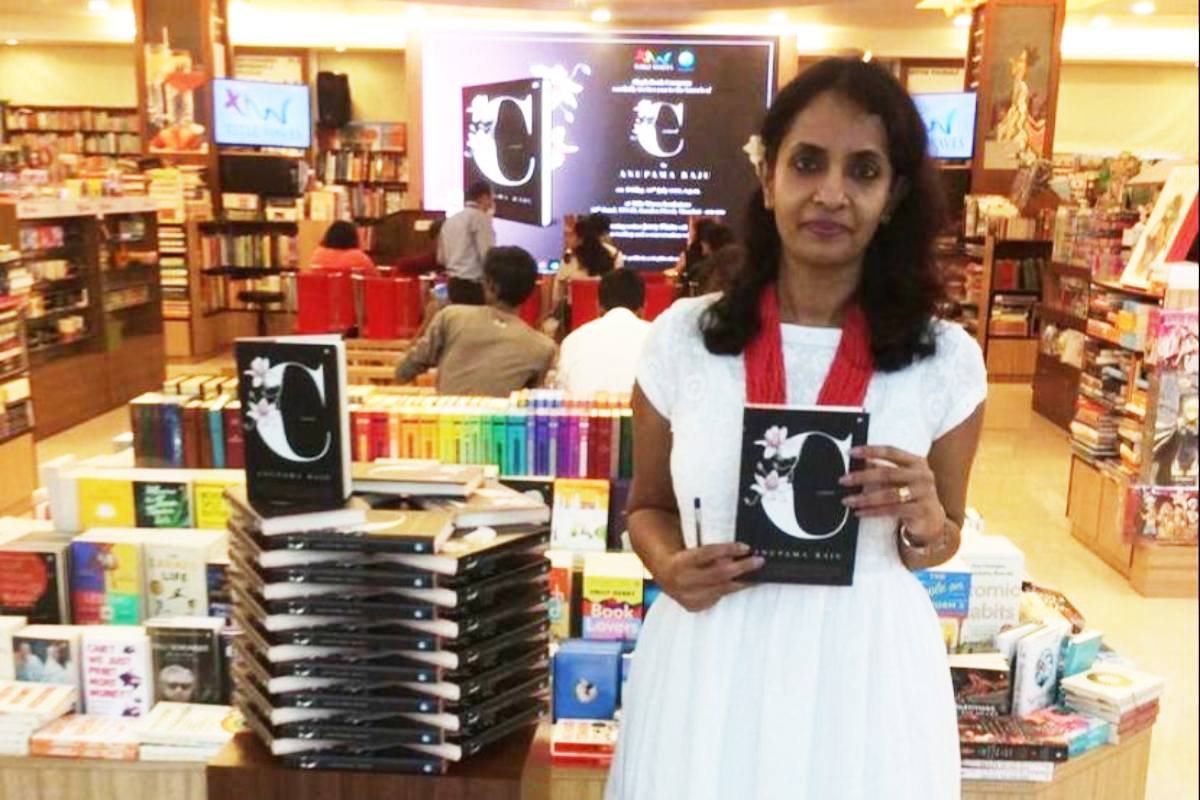 PROSE and poetry blend seamlessly in Anupama Raju’s latest novel as its protagonist traverses between the sunless city and the bright city she calls her home.
Published by Aleph Book Company, the book was released by Member of Parliament Shashi Tharoor in Thiruvananthapuram on July 23.
From spending every waking moment reliving memories of a distant lover to her fascination for an ethereal woman from another time, the protagonist is a nameless writer on a sabbatical who moves between two cities.
The book opens a window to her life and her journey in the winding streets of the cities she is in thrall of. While C’s protagonist allows a peek into her life as she attempts to find the storyteller in herself, she also takes readers through a roller coaster ride filled with memories of love, loss and pain from her past.
Anupama, who is a novelist, literary journalist, translator and communications professional based in Kerala and the author of Nine, a collection of poems, speaks to TNM about the inspiration for C, which is her first novel, her writing process and more.
Read More