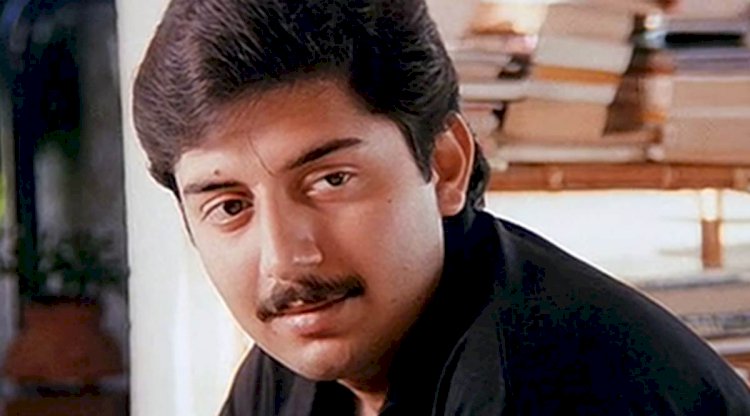 It was in 1996 that Swamy had acted in a Malayalam film 'Devaragam' and prior to that in 'Daddy'.

After that he has had no reason to look back and the 51-year-old actor has reached a stage where he can pick and choose what and which role he needs.

Kunchacko Boban also stars in 'Ottu' which is directed by T.P. Fellini and produced by Tamil actor Arya and Shaji Natesan.

Cochin Shipyard gets another threat email