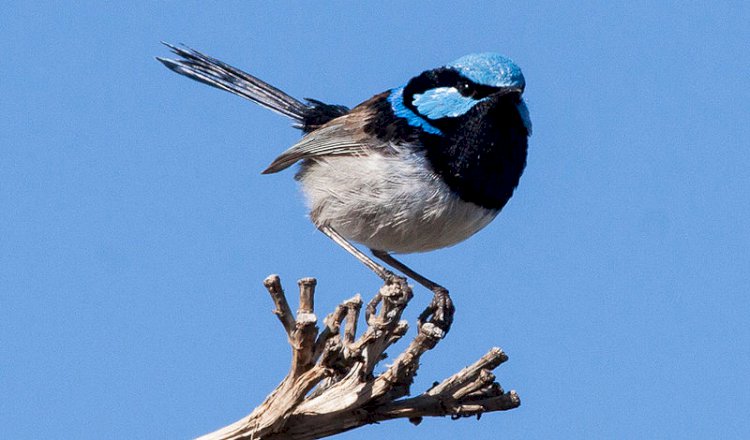 AFTER almost two weeks of daily voting and eliminations from a shortlist of 50 of Australia's most iconic and beloved birds, the superb fairywren was named as the country's Bird of the Year on Friday after the bird garnered 13,998 votes in its final tally..

The male fairywren has a rich blue and black plumage above its throat while females are largely brown with a red-orange area around their eyes and are a familiar sight in Australia's urban parks and gardens.

The tawny frogmouth came second with 13,332 votes while the Gang-gang cockatoo was third with 12,836 votes, Xinhua news agency has reported.

Birdlife Australia said this year a total of 450,000 votes were counted over the course of the competition.

Govt to go ahead with Sabarimala airport: minister