Azeez, who exhumed Rifa’s body, has been doing it for 4 decades for free

Rifa Mehnu case Since 1983, Azeez has retrieved and taken over 3,000 dead bodies with his own hands for autopsy from accident spots, suicide spots, rivers, roads and so on.Haritha JohnOn May 7, 2022, the dead body of Rifa Mehnu was exhumed... 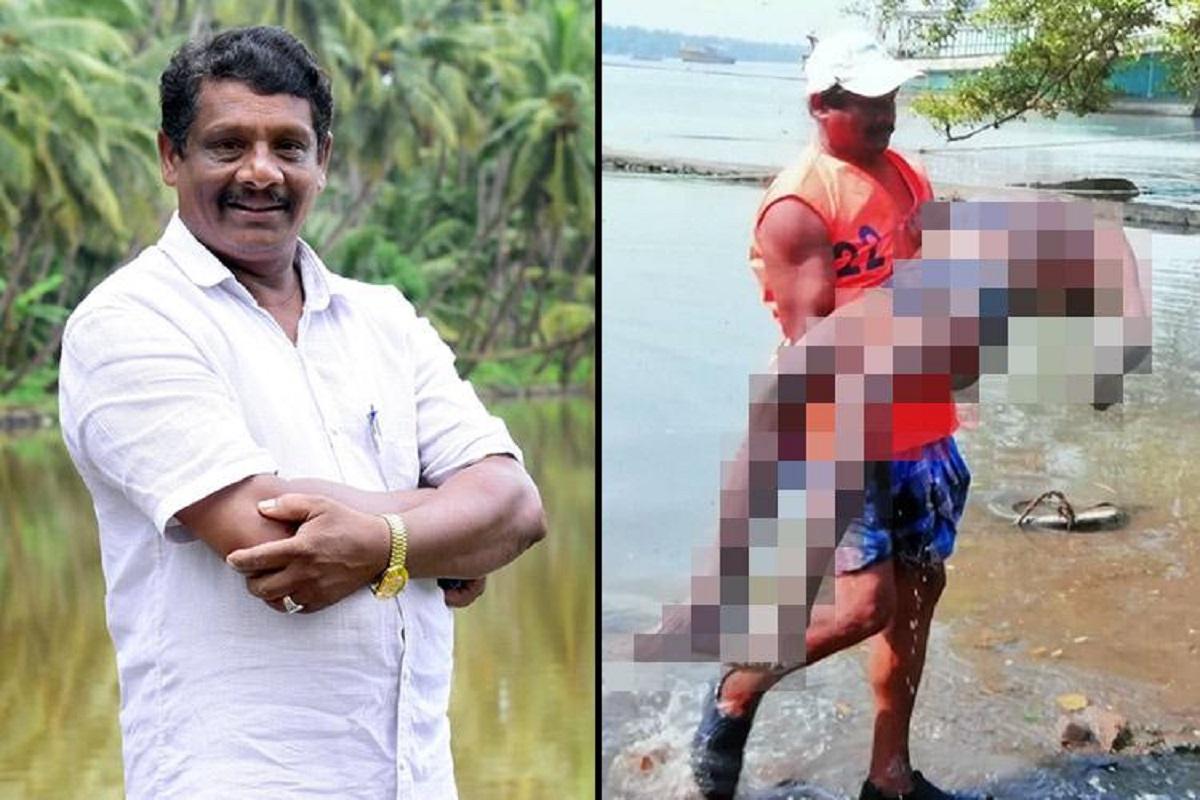 ON May 7, 2022, the dead body of Rifa Mehnu was exhumed in Kozhikode. The popular vlogger's death in Dubai was initially said to be by suicide. However, her parents raised doubts that could have been a murder.
The man who exhumed Rifa's body is Azeez, who has been burying decomposed bodies, that no one else would touch, for almost 4 decades.
It was one evening in 1983 that 17-year-old Abdul Azeez Madathil heard sudden shouts. Then he got a glimpse of a small hand on the surface of the water in the Chaliyar river which was in spate. Without a second thought he jumped into the water. After much effort he reached the bank with the three-year-old child who had fallen into the river.
Even after almost four decades, Azeez still remembers the weak pulse of the child, who died later in his hands. He couldn’t sleep that night. But he and four of his friends were appreciated by the locals and given a lunch as gift.
“It was after a long time that I was having a proper meal. Those days, I used to struggle to have at least one meal a day,” Azeez recalls those poverty-ridden days he decided to dedicate his life to social service.
Since then Azeez has taken at least 3,000 dead bodies in his own hands to the hospital for autopsy from accident spots, suicide spots, rivers, roads and so on. Azeez, a panchayat member of Olavanna in Kozhikode district, is a rescue volunteer who has saved umpteen lives from various accidents.
He retrieves and cleans shattered and decayed dead bodies when others don’t even dare to look at them. He gets emergency calls from the police, locals, NGOs and organisations across Kerala wherever there is an accident or a life-threatening situation. These days he gets a call almost every day.
Day or night, Azeez rushes to the spot and takes part in the rescue operation, retrieving dead bodies and returning without accepting any remuneration. His presence was noticeable during the rescue operation after the Kadalundi train disaster in 2001, where four bogies of the Mangalore-Chennai Mail plunged into the Kadalundi river killing about 52 people; the Pookkiparamba bus accident, the biggest road accident in Kerala that happened in March 2001 in which 40 people died after a bus collided with a car and caught fire; and during the Nipah outbreak in Kozhikode and Malappuram districts.
Decomposed bodies
When there is a dead body that has been recovered after a long time or broken into pieces or in a decomposed state, police or the people around inform Azeez.
“I have taken numerous dead bodies, decomposed and many days old and maggot-ridden, with my bare hands. Initially I was hesitant, but later on I realised that someone has to do this,” Azeez tells TNM.
He believes that every living being has the right to be buried or cremated in a respectful way. “When we take out days-old corpses from rivers or ponds, they will be partially decayed. We may not even be able to identify whether it is a man or a woman. People who gather around to watch me during the rescue usually do not even like to give me a hand to help me out of the water. Cannot blame them, people are disgusted looking at such bodies. But, I cannot show disrespect to dead bodies even in that state,” he says.
A Dalit woman’s partially decayed body was found in her house in Kozhikode’s Peruvanna. Nobody touched the body until Azeez reached the spot. “There is no caste, religion or race for dead bodies. Human beings are equal in front of death, we should realise it when we live,” Azeez smiles.
Bodies from train accidents are the most horrible, he says. “The body parts are usually in pieces, we have to find and collect them. Once a young man assisted me in retrieving a body from the railway track. After that day he stopped volunteering saying who can bear to see such sights,” he recalls.
Usually in such cases police will outsource the work to people who can handle decayed bodies and reward them with money or other things. But Azeez doesn’t accept anything from the police or the public for his service.
“There was a time when I struggled to get food for my family. After my father’s death in my childhood, my younger brothers were sent to an orphanage as my mother couldn’t provide for all of us. I’ve done all kinds of jobs to earn a living. I have done daily wage work in farmlands, cleaned wells, worked as a headload worker, driver and so on. Even then I didn’t accept a penny as remuneration for this service, not even travel allowance,” Azeez, who is a contractor now, says proudly.
Read More

No delay in NEET-PG 2022; fake letter being circulated: Ministry