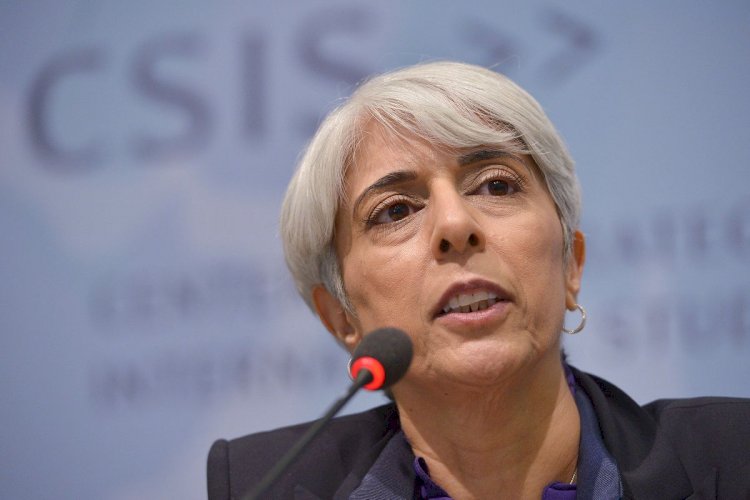 INDIAN-American scientist Arati Prabhakar has been appointed by US President Joe Biden to lead the Office of Science and Technology Policy (OSTP), the White House said in a statement.

The White House said on Wednesday that Arati Prabhakar’s nomination had been forwarded to the Senate for approval, making her the second Indian-American in the current cabinet after Vice President Kamala Harris.

She will also take on the roles of co-chair of the President's Council of Advisors on Science and Technology and principal advisor to the President on science and technology. Prabhakar was credited by the White House with helping to make mRNA-based Covid vaccinations possible long before the epidemic.

It was said that Prabhakar's leadership during her tenure as the director of the Defense Advanced Research Projects Agency (DARPA) from 2012 to 2017 paved the way for "the development of a rapid-response mRNA vaccine platform, and made "possible the fastest safe and effective vaccine development in world history in response to Covid-19".

Biden termed her "a brilliant and highly-esteemed engineer and applied physicist" and said she would lead the OSTP "to leverage technology, science and innovation to expand our possibilities, resolve our toughest challenges, and make the impossible possible".