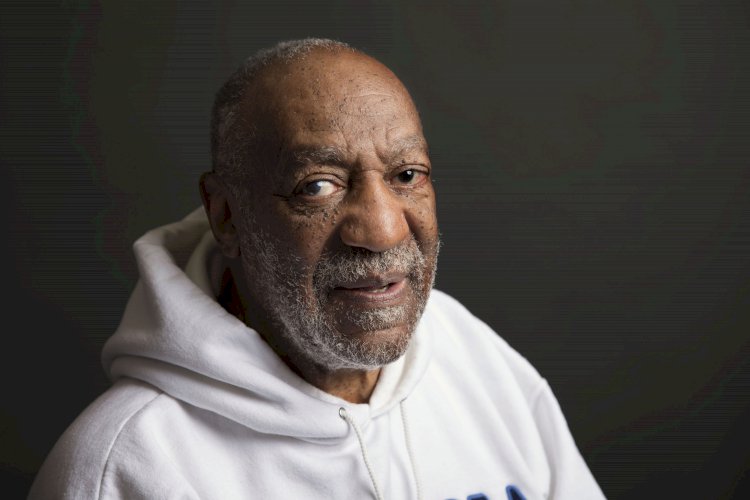 A JURY in California found on Tuesday that entertainer Bill Cosby sexually assaulted a teenager at the Playboy Mansion almost five decades ago.

Judy Huth, now aged 64, was awarded $500,000 in damages after the jury in Santa Monica determined that Cosby had molested her in 1975 when she was just 16 years old.

The case is one of the few remaining legal actions against Cosby, 84, who has been accused of assault by dozens of women.

He was jailed in Pennsylvania in a separate criminal case in 2018, but was freed last year when his conviction was overturned on a technicality.

Over a two-week civil hearing, which Cosby did not attend, lawyers said the man once known as "America's Dad" escorted Huth and her then-17-year-old friend, Donna Samuelson, to the mansion after meeting them on a movie set.

Cosby denied any wrongdoing, and his lawyers made much of apparent discrepancies in Hutch's story, including that both teens spent up to 12 hours at the mansion after the alleged assault.

They also argued that Huth originally claimed the attack happened in 1974 when she was 15, but later said it had happened the following year.

The case was never prosecuted criminally as the statute of limitations had passed by the time Huth spoke to the police.

Huth was able to bring the civil suit under a California law allowing adults who say they were victims of sexual abuse as minors, but repressed what happened to them for years, to pursue such cases.