Blackpink, Billie Eilish to feature in 'Dear Earth' on Oct 23 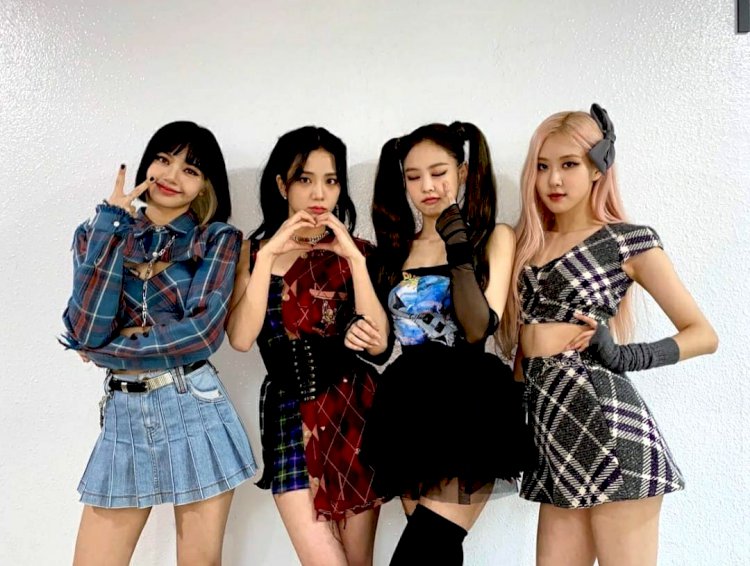 YouTube announced 'Dear Earth' as part of its Originals' October sustainability-centred programming during the 2021 Summer TCA press tour on Thursday.

Former President Barack Obama, Pope Francis, Desmond Tutu and Google/Alphabet CEO Sundar Pichai are among the global leaders presenting during the multi-hour celebration of the planet. It will follow a similar format to YouTube Originals' Dear Class of 2020 all-star commencement special during the pandemic last year, with keynote addresses, musical performances, special appearances, and comedic shorts.

'Dear Earth' will "inspire and motivate audiences to create a better, healthier, existence for the planet through contributions from a wide range of global leaders, creators, celebrities and musicians," Susanne Daniels, YouTube's global head of original content, told reporters during the Summer TCA press tour.