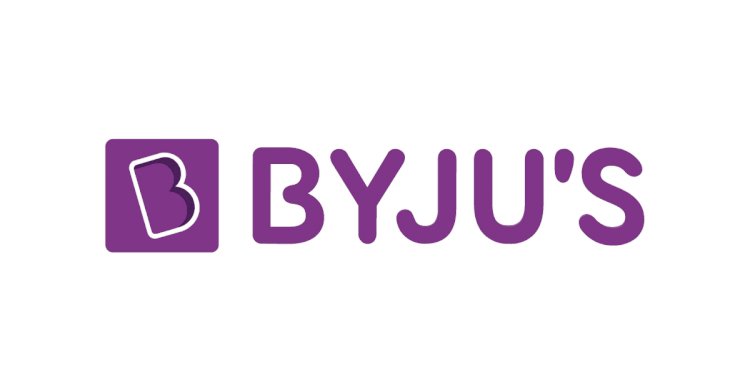 AFTER reports surfaced that edtech giant BYJU’S, last valued at $22 billion, is yet to file its financial statements for FY21 and FY22, the company said on Wednesday that it has completed the consolidation of businesses and will be filing its financial results this month, news portals quoting IANS report.

The edtech unicorn made at least 10 acquisitions for a cumulative transaction value of about $2.5 billion last year.

According to a report in The Ken, BYJU’S auditor Deloitte hasn’t yet signed off on its 2021 financials and “its reticence comes from the lending and accounting decisions that Byju’s has made”.

A BYJU’S spokesperson told IANS that multiple acquisitions were made in FY21 and each of these acquisitions had a different accounting style and year.

“We have completed the consolidation of businesses and will be filing our financial results this month. We would also like to highlight that securitisation and First Loss Deposit Guarantee (FLDG) are accepted industry practices,” the spokesperson said.

According to the report, BYJU’S offers a 100 per cent default guarantee called FLDG to some lending partners that make loans to its customers.

If the customer fails to repay, BYJU’S has to foot the bill.

The Ken report said that “working with lenders that help consumers finance a course lies at the heart of what allows Byju’s to book revenues in advance”.

The company replied to IANS that were it not for FLDG, “the majority of consumer parents would not have been able to raise personal loans from banks and financial institutions at affordable rates’.

“Through our innovations and best practices, we continue to bridge the gap in the quality education space and make education accessible for all,” said the edtech unicorn.

BYJU’S said that all business practices, from student success to governance and accounting standards, have been in operation for the last six years, have been audited by Deloitte and records are submitted to all relevant authorities over these years.

So far, BYJU’S has raised over $6 billion in funding, with its Founder and CEO Byju Raveendran infusing $400 million from his own pocket, during the latest $800 million funding round at a valuation of $22 billion in March.

BYJU’S is also aiming to file an IPO in the US through the SPAC route.

The edtech company is in for a big change with Raveendran set to focus his energies on global operations, especially in the US, as the Indian online edtech market shrinks considerably with schools, colleges and tuition centres reopening.

Sources close to the development earlier told IANS that Raveendran is all set to hand over India operations to Chief Operating Officer Mrinal Mohit.

Raveendran is already out of India, meeting investors in the US and the UAE.

BYJU’S in March announced a new partnership with QIA, the sovereign wealth fund of Qatar, to launch a new edtech business and state-of-the-art research centre in Doha.

The company has also been announced as an official sponsor of the ‘FIFA World Cup Qatar 2022’.

The company is also reportedly in talks to raise another $1 billion as it expands globally.