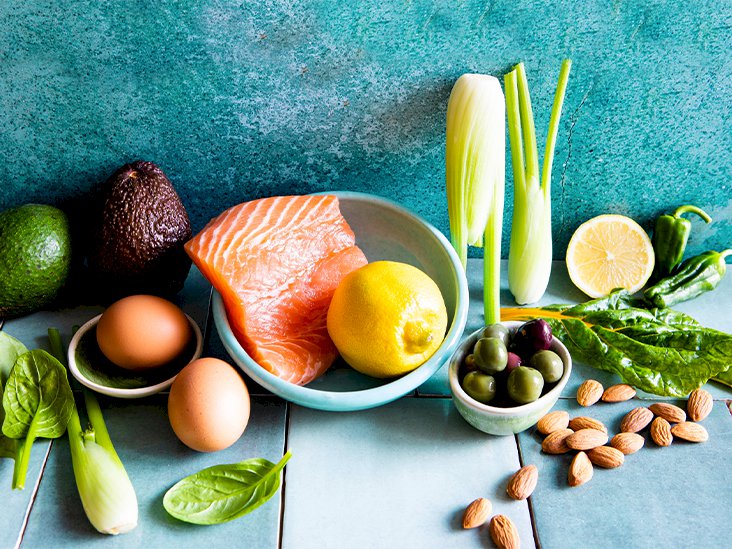 CANCER is the second leading cause of death in the United States.

Cancer is most commonly treated with a combination of surgery, chemotherapy and radiation.

Many different diet strategies have been studied, but none has been particularly effective.

Interestingly, some early research suggests that a very low-carb ketogenic diet may help.

A brief overview of ketogenic diet

The ketogenic diet is a very low carb, a high fat diet that shares many similarities with other low carb diets, like the Atkins diet.

It involves significantly reducing your intake of carbs and replacing them with fat and protein. This change leads to a metabolic state called ketosis.

This causes a substantial increase in the levels of compounds called ketones in your blood.

There are many versions of the ketogenic diet, though. Some versions are even higher in fat.

The role of blood sugar in cancer

Many cancer therapies are designed to target the biological differences between cancer cells and normal cells.

Nearly all cancer cells share one common trait: They feed off carbs or blood sugar in order to grow and multiply (2, 3Trusted Source, 7Trusted Source).

When you follow a ketogenic diet, some of the standard metabolic processes are altered, and your blood sugar levels go way down.

Basically, this is claimed to “starve” the cancer cells of fuel.

As in all living cells, the long-term effect of this “starvation” may be that the cancer cells will grow more slowly, decrease in size, or possibly even die.

It seems possible that a ketogenic diet could help reduce the progression of cancer because it causes a rapid decrease in blood sugar levels.

Other benefits of a ketogenic diet to treat cancer

Several other processes may explain how a ketogenic diet can aid cancer treatment.

Firstly, reducing carbs can quickly lower calorie intake, reducing the energy available to the cells in your body.

In turn, this may slow tumor growth and the cancer’s progression.

In addition, ketogenic diets can provide other benefits.

Cancer cells can’t use ketones as fuel. Research in animals shows that ketones may reduce tumor size and growth.

The effects pf a ketogenic diet on cancer in animals

Researchers have studied the ketogenic diet as an alternative cancer therapy for decades.

Until recently, most of these studies were done on animals.

A large number of these animal studies have shown a ketogenic diet can reduce tumor growth and improve survival rates.

One study of mice with metastatic cancer tested a ketogenic diet with or without oxygen therapy. When compared with a standard diet, the ketogenic diet resulted in a significant decrease in tumor growth.

The ketogenic diet also increased the mean survival time by 56.7% (the equivalent of around 17 days). This number increased to 77.9% (or around 24 days) when combined with oxygen therapy.

Another study found that using a very low-carb diet to restrict glucose levels prevented the growth of squamous cell carcinoma tumors in mice with lung cancer or esophageal cancer. Study subjects received only 0.1% of their calories from carbs.

The diet was even more effective at preventing tumor growth when it was combined with the diabetes drug canagliflozin.

The ketogenic diet alone didn’t help to shrink existing tumors, and neither did the chemotherapy drug cisplatin. However, combining these two methods was effective at helping to shrink tumors.

Some members of the same research team had previously determined that squamous cell cancers were more reliant on glucose for their energy needs than other cancers, such as adenocarcinomas.

The ketogenic diet and cancer in humans

Despite the promising evidence in animals, research in humans is only just emerging and is largely limited to case studies.

Currently, limited research seems to show that a ketogenic diet may reduce tumor size and the progression rate of certain cancers.