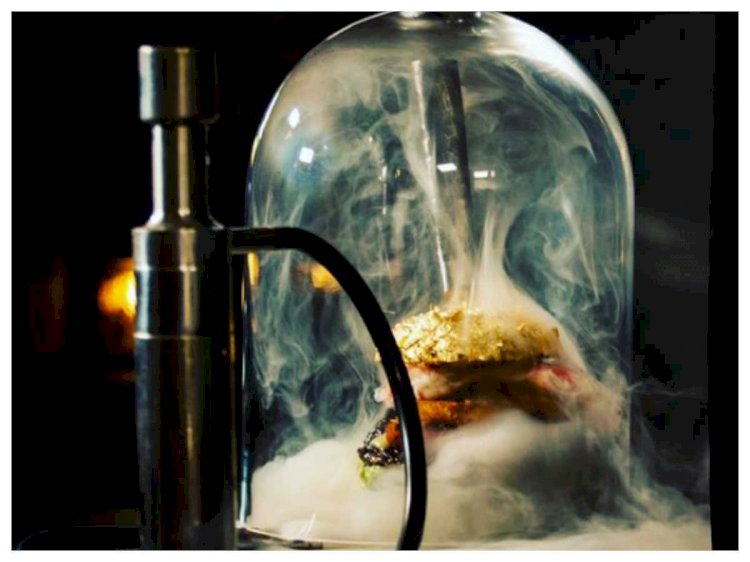 A CHEF has created the ‘world’s most expensive burger’ and it sold for 5,000 euro, nearly ₹4.5 lakhs. The dish is called The Golden Boy.

Robbert Jan de Veen of De Daltons diner in Voorthuizen, Netherlands, took this interesting take on the everyday burger. He also shared an image of the dish on his Instagram page.

According to the official website of the diner, among other things, the burger is prepared using Beluga caviar, king crab, Spanish Paleta Iberico, white truffle and English cheddar cheese. It also has a barbeque sauce that is made with one of the costliest coffee beans in the world, Kopi Luwak. Also, the bun is made with Dom Pérignon champagne dough and topped with gold leaf.

The burger was sold to Netherlands-based business conglomerate Remia International, reports The National. It was then eaten by Rober Willemse, chairman of the Royal Dutch Food and Beverage Association. The amount collected from the sale was donated to an NGO by Veen.

“Restaurants were closed and there were no food competitions due to the pandemic. Though our food takeaway service was on, I was depressed. I was feeling bad seeing the sufferings of the masses and the dismal situation of the restaurant industry,” Veen told The National. - The Hindustan Times