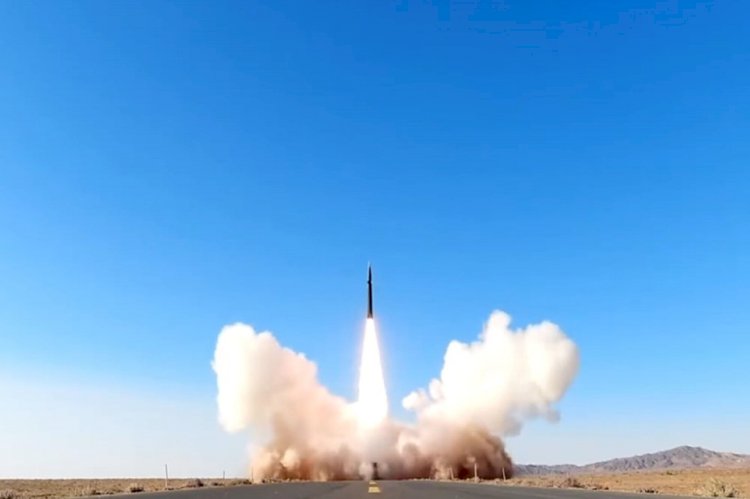 CHINA has launched several ballistic missiles into the waters around Taiwan's northeast and southwest coasts, Taiwan has said.

China confirmed the news. The Rocket Force of the Eastern Theater Command carried out a conventional missile launch off the eastern coast of Taiwan, Chinese state media has said, adding that it hit the target with precision.

The launches are part of live fire military drills - China's biggest-ever in the region - around the island.

Dongfeng missiles are those operated by the Chinese People's Liberation Army.

China's largest-ever military exercises encircling Taiwan kicked off Thursday, in a show of force straddling vital international shipping lanes after a visit to the island by US House Speaker Nancy Pelosi.

Pelosi left Taiwan Wednesday after a trip that defied a series of stark threats from Beijing, which views the self-ruled island as its territory.

Pelosi was the highest-profile elected US official to visit Taiwan in 25 years, and said her trip made it "unequivocally clear" that the United States would not abandon a democratic ally.

It sparked a furious reaction from Beijing, which vowed "punishment" and announced military drills in the seas around Taiwan -- some of the world's busiest waterways.

US to probe claims Sikh turbans taken at border