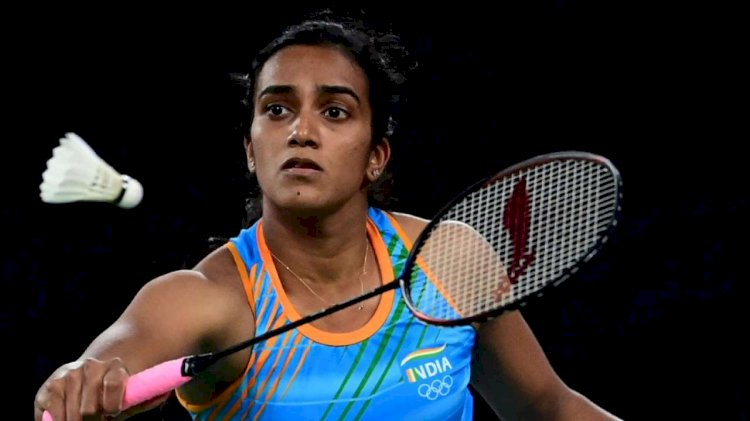 PV Sindhu raised the Indian flag high standing on top of the podium at the Commonwealth Games (CWG) 2022 on Monday.

The 27-year-old won gold for India against Canada's Michelle Li in the final of the Women's Singles category in Birmingham. Sindhu defeated the Canadian displaying some powerful shuttling and aggression, as her hunger for gold was clearly visible in every smash and shot she was playing. She won the match in straight games 21-15, 21-13.

The two-time Olympic bronze medallist was desperate to win gold for her country at the Commonwealth Games and it was her gold medal at the Games as well. Earlier, Sindhu was at her clinical best in the semifinal as well, she won comfortably against Malaysia's rival in straight games, winning the match 21-10, 21-17 in quick time.

In 2018, Sindhu lost to veteran India shuttler Saina Nehwal in the final. Notably, Li is the 2014 CWG gold medallist at Glasgow and is currently World No. 13.

Notably, Sindhu's final win ensured India its 19th gold of the 2022 edition in Birmingham. Later in the day, Lakshay Sen will take on Tze Yong NG of Malaysia for the gold medal following up with India's star-duo of Satwik Saijraj and Chirag Shetty also taking on Lane Ben and Vendy Sean of England in the gold medal final of the Men's Doubles category.

The Indian badminton team will look to follow Sindhu's footsteps of winning the gold for their country. PV Sindhu won bronze in the 2014 CWG and Silver in the 2018 edition of the Games. Meanwhile, world number 10 Lakshya Sen on Monday defeated Malaysia’s Ng Tze Yong 19-21, 21-9, 21-16 in the men’s singles final at the Commonwealth Games 2022 in Birmingham. After losing the first game 19-21, Sen made a stern comeback and went two straight games to win the gold. 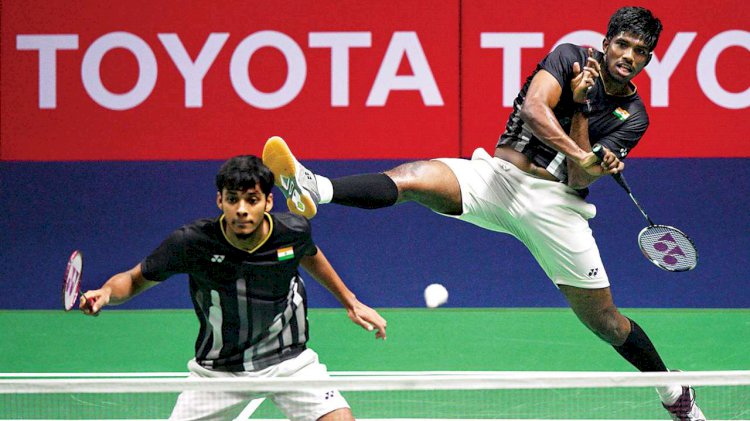 Four years after being denied the title by England’s Marcus Ellis and Chris Langridge at Gold Coast, India’s Chirag Shetty and Satwiksairaj Rankireddy rallied to win the men’s doubles gold medal at the Commonwealth Games 2022.

On Monday, Chirag Shetty and Satwiksairaj Rankireddy, the world No. 7 in men’s doubles badminton world rankings, defeated another English pair, Ben Lane and Sean Vendy, 21-15, 21-13 in the final to convert their Gold Coast silver to a gold at Birmingham.