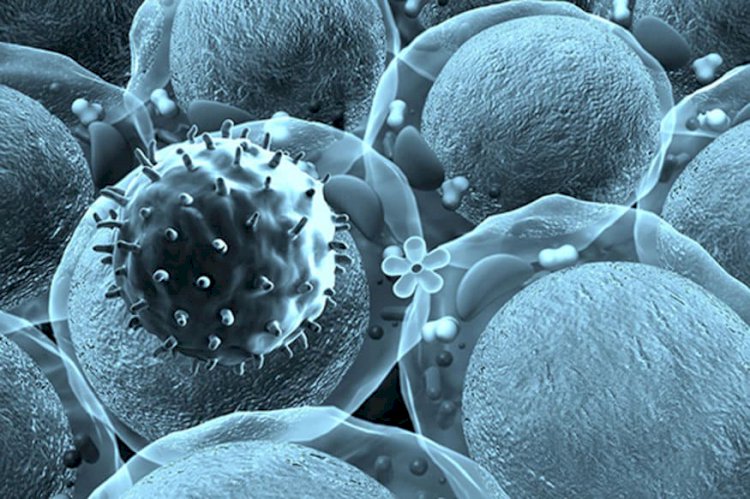 A TEAM of scientists has found dozens of new types of viruses when studying ancient ice samples that they collected from glaciers on the Tibetan plateau. The samples of glacier ice are as old as 15,000 years.

With so many new viral species that were previously unknown to science, the discovery could open up new pathways to understand how viruses evolve.

The particular study was undertaken by scientists from the Ohio State University who took samples by drilling on the Guliya ice cap on the Tibetan plateau. The ice here dates back at least 14,400 years.

When the team identified the viruses present in the ice samples, they found at least 33 different types. However, scientists have not been able to find any match for at least 28 of these viruses.

The team also found that at least half of these viruses were well-adapted to living in extreme cold temperatures inside ice.

Matthew Sullivan, co-author of the study, said, “These are viruses that would have thrived in extreme environments. These viruses have signatures of genes that help them infect cells in cold environments – just surreal genetic signatures for how a virus is able to survive in extreme conditions.”

As per the researchers, the ancient viruses will help them understand the evolution of the microbes in different climates over the years and also in the future. - DNA

Chennithala likely to be elevated in Congress