Drive-in beach to toddy-loving deity, Kannur has ample to offer

TravelThe coastal town, believed to be the ancient port of Naura, has historically enticed visitors from far-flung corners of the world, with travellers like Ibn Battuta eulogising its legendary spices, wealth and beauty.Susheela NairA view... 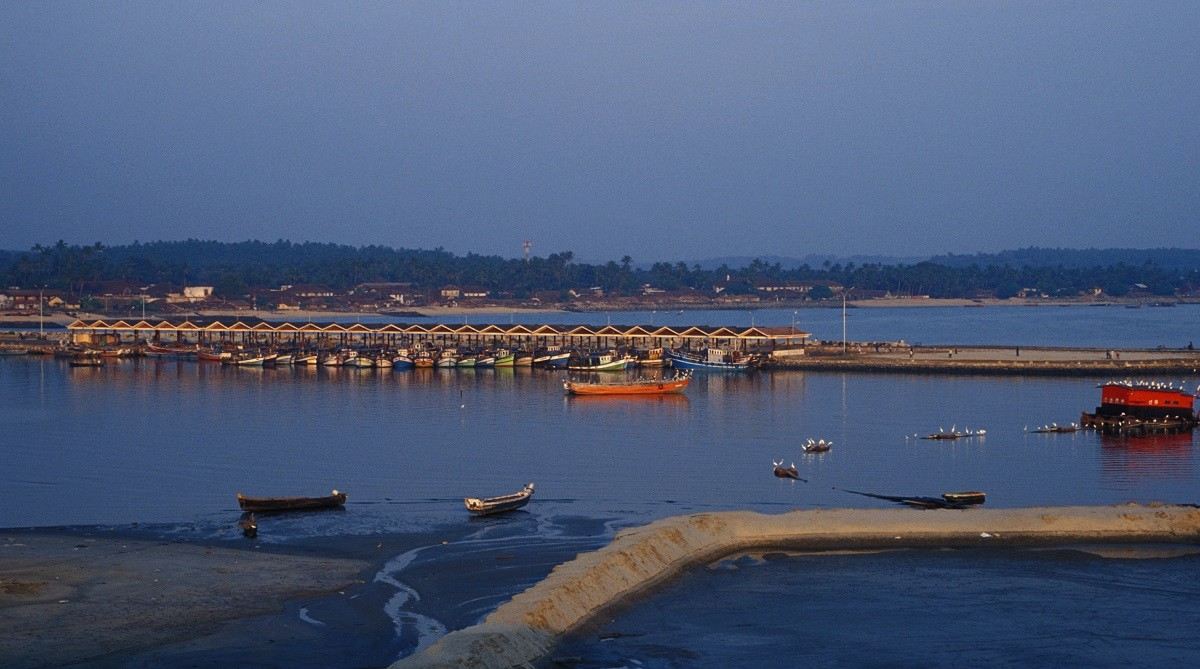 KANNUR is believed to be the ancient port of Naura, from the shores of which King Solomon’s ships collected timber to build the great temple of Jerusalem.
The spice-scented shores of Kannur have always enticed visitors from far-flung corners of the world. Historically, this ancient kingdom of the Chirakkal Rajas had been a preferred destination for dauntless foreign travellers like Fa Hien, Abdul Razzak and Ibn Battuta, who have eulogised its wealth and beauty.
Kannur was a busy outpost for the spice trade, enticing enterprising voyagers, seafarers and traders from across the world. Malabar’s legendary spices like cardamom, cinnamon and pepper have beckoned the Arabs, Chinese, French, Portuguese, Dutch and the British to her shores, to trade, fight and win battles over the supremacy in the spice trade.
It was once lauded as a great emporium of spice trade by Marco Polo.
Read More

Thrikkakara: Twenty20, AAP alliance not to support any party