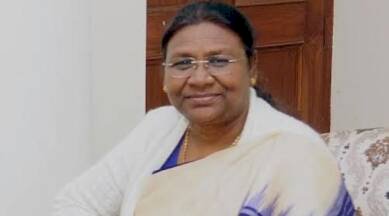 THE Bhartiya Janata Party-led National Democratic Alliance (NDA) announced its presidential candidate Droupadi Murmu on Tuesday. The former Governor of Jharkhand and a former Odisha minister Droupadi Murmu is likely to file her nomination on June 25, according to official sources.

Responding to questions about her priorities if she is elected as president, Droupadi Murmu said, "I am surprised, I was not able to believe it. I am thankful, do not wish to speak much (at this stage)." Additionally, the former Jharkhand Governor, said, "whatever powers are there of President in Constitution, I will work accordingly."

At least 280 killed and scores wounded in Afghanistan earthquake