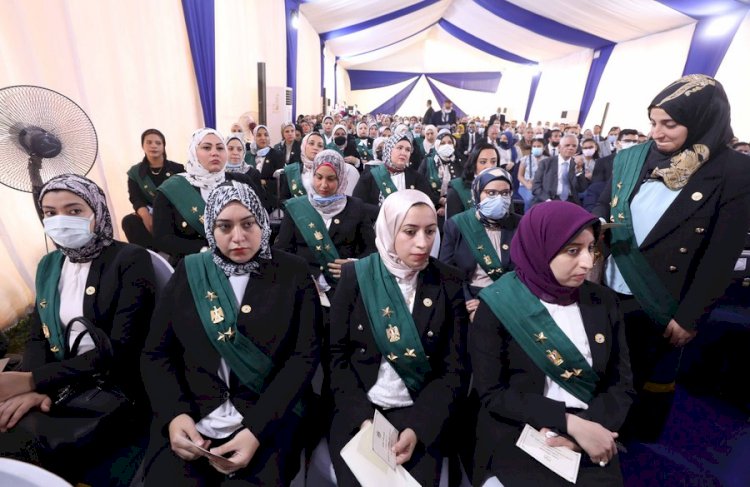 NEARLY 100 women have taken the constitutional oath and become the first female judges at Egypt’s State Council, one of the country’s main judicial bodies.

In line with the county’s plan to empower women in the judiciary sector, Egypt’s President Abdel-Fattah al-Sisi instructed in March the State Council and the Public Prosecution, the two judicial bodies once exclusive for male judges, to appoint females.

The first batch of female members at the council included 48 judges as assistant counsellors and 50 as vice-counsellors. The women took oath on Tuesday, Xinhua News Agency reported.

“The move is a dear gift for women in Egypt,” said Taha Karsoua, vice president of the State Council.

Karsoua said the decision is an implementation of Sisi’s directives, adding that the new judges will have the same tasks as male judges in achieving justice and settling conflicts in all the council courts.