EnvironmentThe Athirappilly Hydro Electric Project was first proposed in 1982, and public opposition began soon after in 1985 due to the ecological damages it would cause.CrisCourtesy - Jan Joseph George / Wiki Commons / CCBYSA 4There has been... 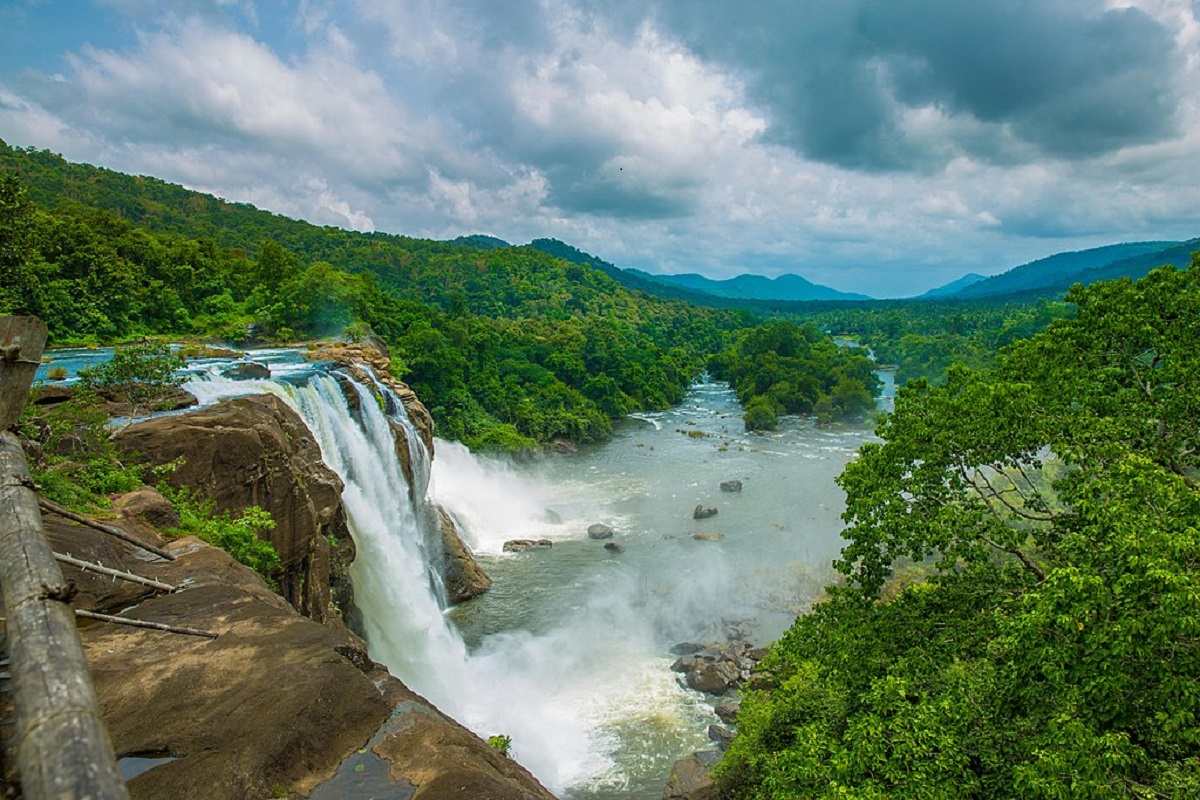 THERE has been no formal announcement yet, but it looks like the controversial nearly four-decade-long Athirappilly Hydro Electric Project (AHEP) in Kerala has been cancelled.
The Forest Department has reportedly returned the money (more than Rs 4 crore) it had received from the Kerala State Electricity Board (KSEB) nearly 20 years ago. This was given as compensation for the forest that would have been cut down for the project.
A group of environmentalists has taken this to mean that the KSEB has abandoned its last claim on the forest land, and it can be considered that the project has been dropped.
Read More

Kerala has reputation of 'militant trade unionism' due to 'nokku kooli': HC