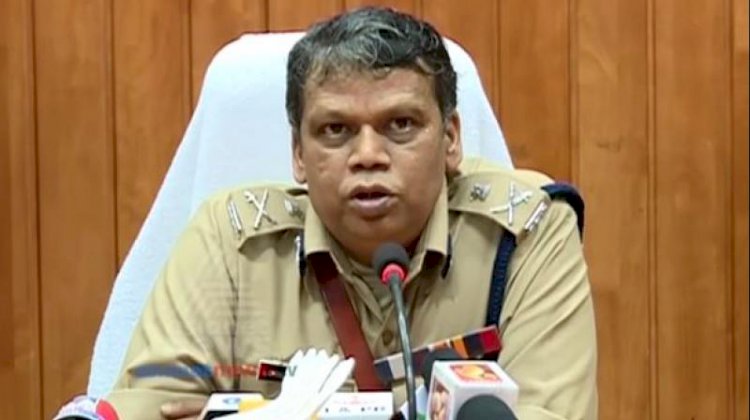 IT'S going to be a year since Loknath Behra retired as the State Police chief (SPC), but controversies continue to follow him and a fresh case involves the excess allocation of security personnel.

A file has come up before Chief Minister Pinarayi Vijayan with regard to a payment of Rs 1.70 crore pertaining to the payment of security cover by the Kerala Police to the Technopark.

Incidentally, Behra’s wife worked in one of the IT companies there.

Surprisingly, the excess staff of the Kerala Police was withdrawn soon after Behra retired from service last June.

This case surfaced when the present SPC Anil Kant wrote about this to the Home Secretary after an audit report said Technopark has to pay this outstanding amount of Rs 1.70 crore, but it was objected to by Technopark on the grounds that they had asked only for 22 police officials.

According to the terms, for those availing the services of SISF, every police officer on duty, they have to pay Rs 1,400 every day and if the police officer is carrying a firearm the rate is Rs 1,500.

Now all eyes are on Vijayan, who has to make the final decision. Sources say that the Chief Minister has a soft corner for Behra, who was made the head of the Kochi Metro soon after he retired as the SPC.