The Union government told the Supreme Court on Tuesday, August 16, that there is no merit in a plea alleging increasing attacks on Christians in the country. The government said such “deceptive petitions” are creating unrest in the country,... 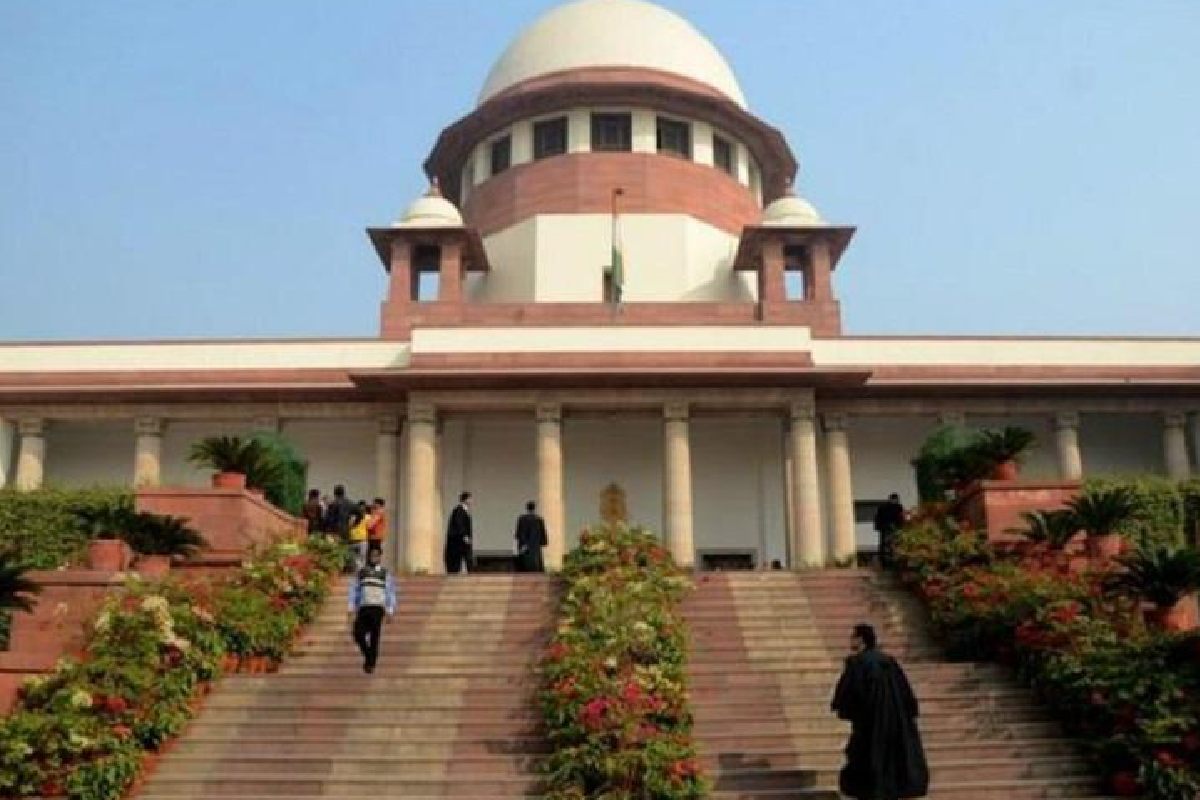 THE Union government told the Supreme Court on Tuesday that there is no merit in a plea alleging increasing attacks on Christians in the country. The government said such “deceptive petitions” are creating unrest in the country, and alleged that they were perhaps seeking to get assistance from outside the nation to meddle with the internal affairs of the country.

In a written response, the Ministry of Home Affairs said: "It is submitted that there appears to be some hidden oblique agenda in filing such deceptive petitions, creating unrest throughout the country and perhaps for getting assistance from outside the country to meddle with internal affairs of our nation."

The ministry said that incidents of minor disputes, where no religious or communal angle existed, had also been published in the “self-serving reports” as instances of violence against Christians.

It alleged that the petitioner, based upon such “self-serving” articles and reports, wishes that the apex court conducts a “fishing enquiry” in the entire country without informing the court that none of the facts is verified by the petitioner or the organisations who have prepared the reports.

Amul, Mother Dairy to hike milk prices by ₹2 per litre from today