From Mullaperiyar dam to sand mining: A history of the slow death of Kerala’s rivers

EnvironmentKerala, rich with waterbodies, has been mourning the slow death of its many rivers, lakes and canals over the years, with environmentalists making desperate calls to save what’s left.CrisHundred and twenty-six years ago, a British... 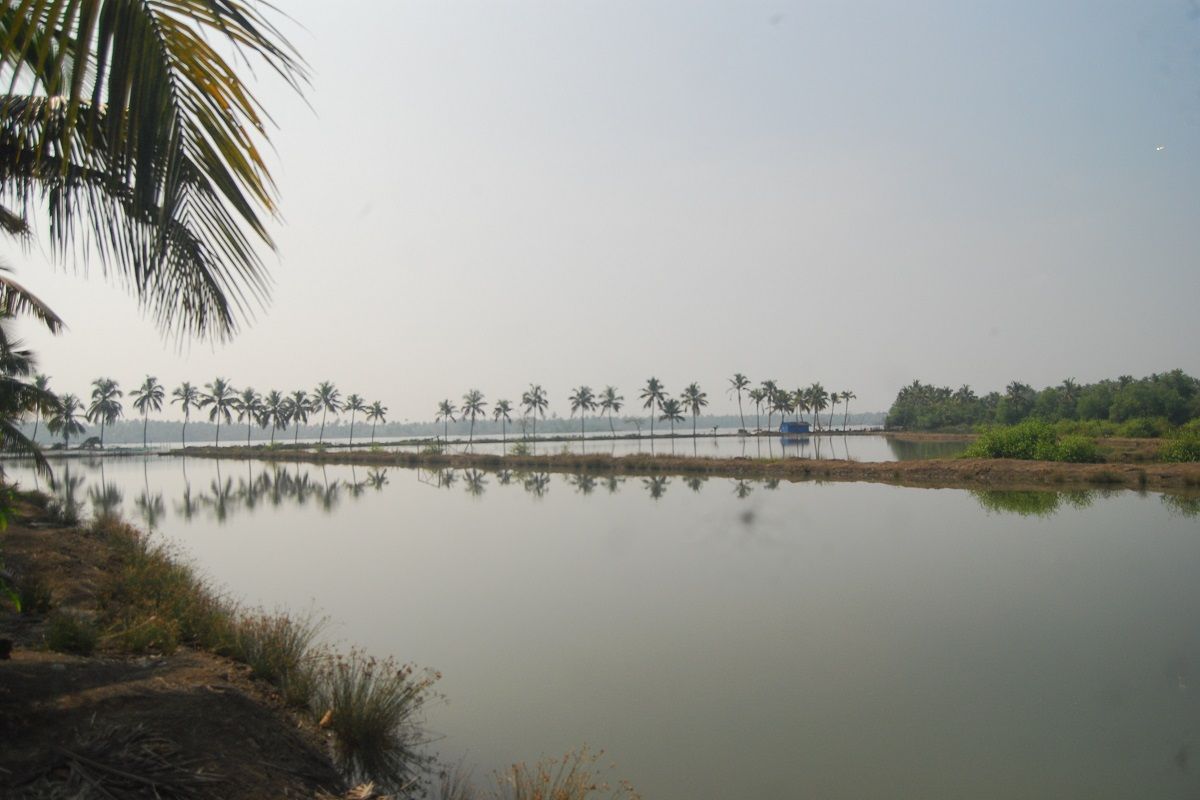 HUNDRED and twenty-six years ago, a British civil engineer called John Pennycuick constructed a dam in India that would take water from the longest river in Kerala to a district in nearby Tamil Nadu.
Built on the Mullaperiyar, one of the tributaries of the great river Periyar, the dam diverted water to Dindigul for agricultural purposes. A contract was duly signed between the two states – one under the control of the King of Travancore then, and the other under the Madras Province of the government of India.
The lease was signed for 999 years. In the many decades that have passed, more dams were built and hydroelectric projects developed, until a day came when most of the water upstream of the Periyar got diverted and the river was deprived of downstream water.
Dams are of course only one of the reasons for the deterioration and Periyar only one of the rivers that suffered such a fate in Kerala. With World Water Week observed from August 23 to 27 with the theme ‘Building Resilience Faster’, it’s time to revisit some history to understand what led to this sad state of affairs.
Read More