'Goldmine' asteroid in solar system full of metals worth ‘quadrillions' 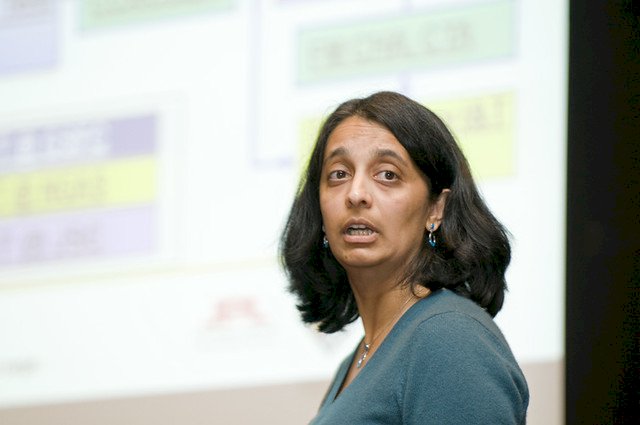 ASTEROID Psyche has caught every sky-gazers fancy. NASA is sending a mission to study the Psyche asteroid that will arrive in 2026. Psyche is as far as 200 million miles away.

The spacecraft will spend 21 months in orbit and study Psyche’s properties using a multispectral imager, a gamma-ray and neutron spectrometer, a magnetometer and a radio instrument (for gravity measurement).

Psyche lies in the asteroid belt between Jupiter and Mars and is believed to be the core of a planet that failed to form. This 124-mile-wide space comprises metals worth about $10,000 quadrillion.

Unlike other rocky or icy bodies of its kind, Psyche 16 is thought to be made of mostly iron and nickel and could be worth quadrillions of dollars in potential mining value.

Of course, NASA cannot lug it to Earth, but the joke going around is that if returned it would make everyone a billionaire and destabilise the economy.

As an Indian, you will feel proud that the team comprises a scientist - "our brilliant Payload Manager" according to NASA - Kalyani Sukhatme who is apparently of Indian origin.

Who discovered the asteroid Psyche first, and what is it classified as?

‘Psyche 16’ – a gigantic metal-rich asteroid - is believed to be the remnants of a protoplanet destroyed by ‘hit-and-run collisions’ when the solar system was forming, reports myghonline.   After the NASA mission concludes, we will know whether Psyche is indeed the core of a planet or just a large, albeit valuable, metal asteroid.

A new study used multiple telescopes to create a temperature map of the rock that allowed astrophysicists to determine there are metal grains covering the surface.

This asteroid was discovered by an Italian astronomer named Annibale de Gasparis on March 17, 1852. He named the asteroid Psyche after the Greek goddess of the soul who married Eros (Roman Cupid), the god of Love. - TIMESNOWNEWS.COM

Dubai's latest mall project is on a metro station