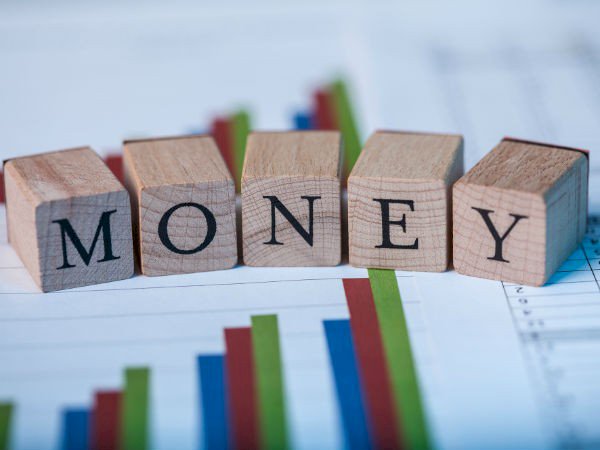 IN a big relief for India Inc, the government has deferred implementation of labour codes beyond April 1.

The Economic Times, citing a senior labour ministry official, mentioned in a report that implementation of labour codes has been deferred for some time as states have not yet finalised rules.

"Implementation of labour codes looks unlikely from April 1. The government wants at least some industrial states to notify rules across four labour codes along with the Centre to avoid any legal void," the publication quoted the official as saying.

The delay comes as a big relief for India Inc as it will give more time to companies to rework salary structure of employees and other policies related to human resource (HR). Certain provisions of the code would have led to increase in cost-to-company (CTC) of employees.

The report further mentioned that the labour ministry is ready with the rules on four codes and will notify them once some states are ready with rules in their domain. So far, only Jammu and Kashmir has notified rules for the codes while states like Uttar Pradesh, Bihar, Uttarakhand and Madhya Pradesh have put up draft rules for two Codes while Karnataka has put it up for one Code.

Worth mentioning here is that the Parliament had in 2019 approved the Code on Wages and in September 2020 it approved Social Security Code, the Code on Industrial Relations and the Code on Occupational Safety, Health and Working Conditions.

Twenty-nine labour codes have been amalgamated into four Codes to significantly reduce compliance burden and improve ease of doing business. The new Codes also aim to ease hiring and firing of workers and give more flexibility to employers in terms of work hours.

As per the new codes, wages would be at least 50% of the total wages of an employee. Given that today most companies have their basic salary of around 35% to 45%, this would amount to a change for them. Your CTC may also increase along with your basic salary when the new rules are implemented.

The single largest change factor in the labour code is the standard of the definition of ‘wages’ for the Code on Wages and the Code on Social Security. In the extant acts, the definition of wages varied from legislation to legislation. For instance, in the wage definition under the Maternity Benefit Act, Minimum Wages Act, Payment of Wages Act and Payment of Bonus Act, House Rent Allowance as a component is included but the same is excluded under the Payment of Gratuity Act and the Employees’ Provident Fund and Miscellaneous Provisions Act. Thus, for an employer to keep a tab on the different requirements under each law has been cumbersome.

The definition of ‘wages’ under the new Code is an inclusive definition and includes all remuneration, but excludes certain allowances and benefits such as house rent allowance, overtime allowance, statutory bonus, employer contribution to provident fund / pension etc.