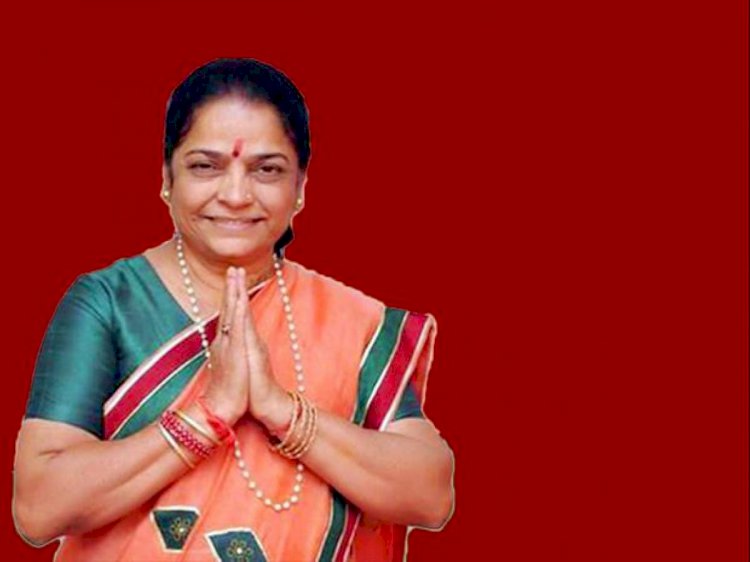 FOR the first time in the history of the Gujarat Legislative Assembly, a woman Speaker presided over the two-day monsoon session which began on Monday.

The BJP nominated Dr. Nimaben Acharya for the post of Chairman and the opposition Congress supported it.

Even before the election of the Speaker, Acharya tendered her resignation from the post of Acting Speaker.

"Today is the birthday of Vitthalbhai Patel and I feel honored to get the charge today. This is an honou r for me and the entire female gender. The glorious history of the speakers of the state assembly, right from Kalyanji Mehta to Rajendra Trivedi, will be an inspiration for me," asserted Acharya.

She started her political career from Congress Party by winning the 2002 and 2007 Assembly elections on a Congress ticket. In 2007, her husband and 6 corporators switched sides to Bharatiya Janti Party, Nimaben followed her husband's path soon.