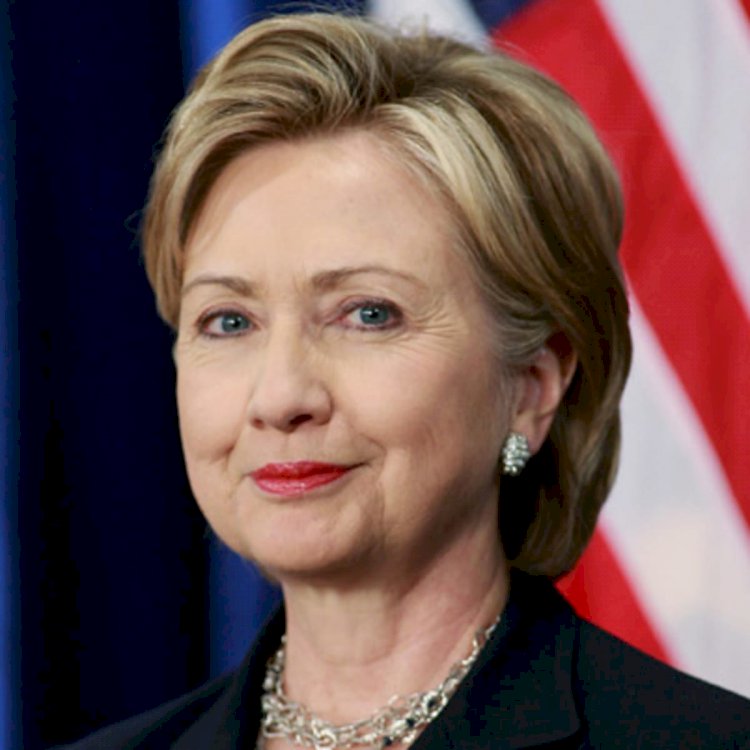 FORMER Secretary of State Hillary Clinton and wife of former US President Bill Clinton has been appointed the 11th Chancellor of Queen’s University Belfast.

She will be the first female chancellor of the University. Her term as chancellor is slated to run for five years.

Queen’s University is a highly regarded public research university in Northern Ireland. It was established in 1845 and has an enrolment of about 25,000 students.

The role of the chancellor at Queen’s is largely ceremonial, like presiding at graduation ceremonies, serving as an ambassador for the university and offering advice and counsel to senior management of the institution, including Professor Ian Greer, who as President and Vice-Chancellor, serves as Queen’s chief academic and administrative official.

According to Forbes, Queen’s University has a long relationship with the Clintons. Mrs. Clinton was awarded an honorary Doctor of Laws degree in October 2018, and the school has also established a “Hillary Rodham Clinton Award for Peace and Reconciliation,” a scholarship awarded each year to an “exceptional female student from the USA who wishes to pursue study in a field related to politics, conflict transformation or human rights.”