ControversyIt's been 87 years since Kerala allowed people of all castes to enter temples but koothambalams inside the shrine where Kutiyattam and Koothu are performed remain the exclusive preserve of two castes.Binu KarunakaranCrisImage courtesy... 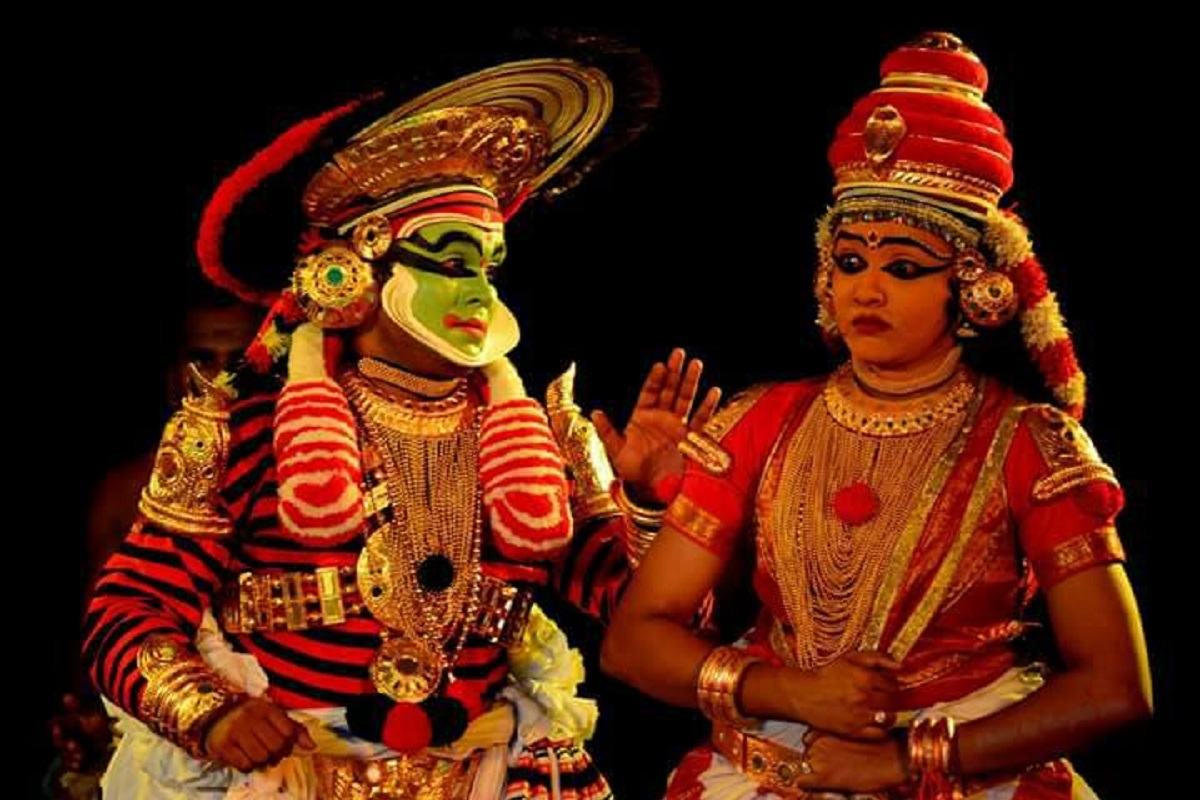 CLOSE to six decades ago, Kutiyattam, a form of Sanskrit theatre, was thrown open to the secular world when it began to be taught as a course at the Kerala Kalamandalam, now a deemed university and major centre for learning for performing arts based in Cheruthuruthy in Thrissur.
Kutiyattam is an umbrella term used to refer to the joint theatre performance by Chakyars and Nangiars, the Chakyar Koothu, traditionally performed by males and Nangiyar Koothu, which is performed by women.
As an art form, Kutiyattam, ritualistically enacted inside a koothambalam – a closed hall inside the temple surrounded by wooden trellis-work –  as per tradition, has over the years undergone several changes in the way it is performed.
A koothu was staged outside the four walls of a temple for the first time by Painkulam Rama Chakyar, a pioneer in secularising the art form, in 1949, at the house of the royal family in Kottarakkara. The same year, Guru Mani Madhava Chakyar, another Kutiyattam maestro, invited the wrath of his community by performing for the All India Radio (AIR).
Five years later in 1954, Rama Chakyar performed for the AIR. A year later Madhava Chakyar broke the taboo again by performing in a Palakkad village. In 1962, he performed in Madras, the first time it was taken outside the borders of the state.
In 1965, when Kalamandalam launched the Kutiyattam course, at the initiative of Painkulam Rama Chakyar, it had only two students. One of them was Sivan Namboodiri, a Brahmin, who despite the dominant caste status would have been denied tutelage under a traditional Chakyar guru.
Scores of students have graduated from Kalamandalam since then after being trained in Kutiyattam, breaking the barriers of caste, religion and gender.
Read More