Idli on a stick goes viral 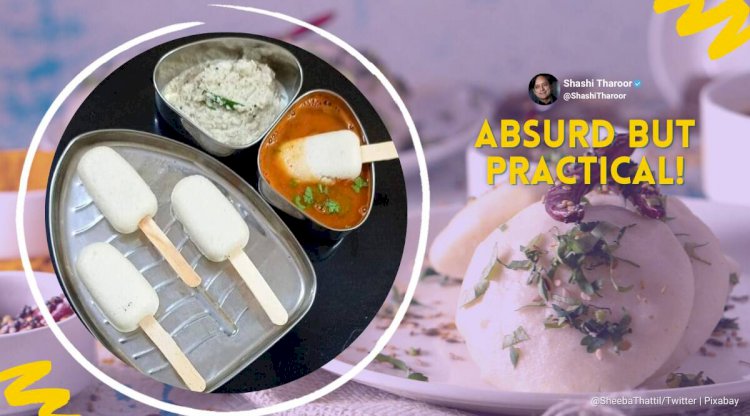 A VIRAL picture of idli on a stick has sparked an amusing food war on Twitter.

It shows idli served on an ice-cream stick and dipped in sambar that is usually served alongside.

While some have loved the creativity with which the staple south Indian breakfast was made, others are horrified at the creation.

It appears the picture is from Bangalore.

Anand Mahindra, the CEO of Mahindra & Mahindra, tweeted the picture asking his followers what they thought about the "creativity" of the preparation.

The combination of idli and sambar usually paired with coconut chutney with a garnish of mustard seeds is a beloved breakfast staple popular with south Indians.