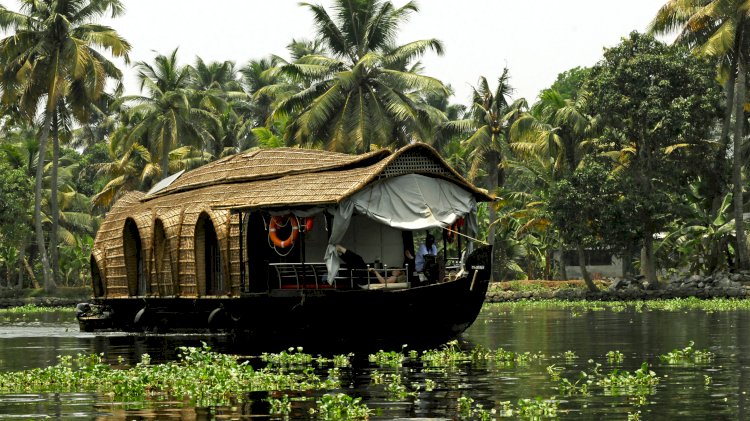 AFTER a hiatus of two years due to the Covid pandemic, Kerala Tourism organised its first B2B meet in the Spanish capital Madrid and Italy's Milan, showcasing a range of its new tourism initiatives and popular destinations before the leading stakeholders of the tourism and hospitality industry in the two European cities, news portals report quoting IANS.

The annual BIT Milan Trade Fair, held during April 10-12, was another event in which Kerala participated to build confidence in the market and include the state back in the itineraries of tourists from the European continent.

Additional Chief Secretary, Tourism, V.Venu, who led the delegation, gave a detailed presentation on the state and its way forward to attract tourists in a big way.

"The shows were part of the state's ongoing promotional activities to consolidate its position in the European market and send out a loud and clear message to the tourists that God's Own Country is once again as hospitable and safe as it used to be in the pre-pandemic times," he said.

"The feedback from Kerala's trade partners, who attended the roadshows, has been very positive. It has also reaffirmed the effectiveness of B2B meets," added Venu.

By organising the roadshows, Kerala Tourism also leveraged the opportunity to tap the opening of international flights and free visas offered to foreign tourists as announced by the Indian government.

A total of 18,947 tourists from Spain visited Kerala in 2019, registering an increase of 20 per cent compared to the previous year. Likewise, the state witnessed arrivals of 28,046 tourists from Italy in that year.