India has been suspended by world football governing body FIFA for "undue influence from third parties" on Tuesday, August 16, and stripped the country of the right to host the Under-17 Women's World Cup, scheduled for October. This is the... 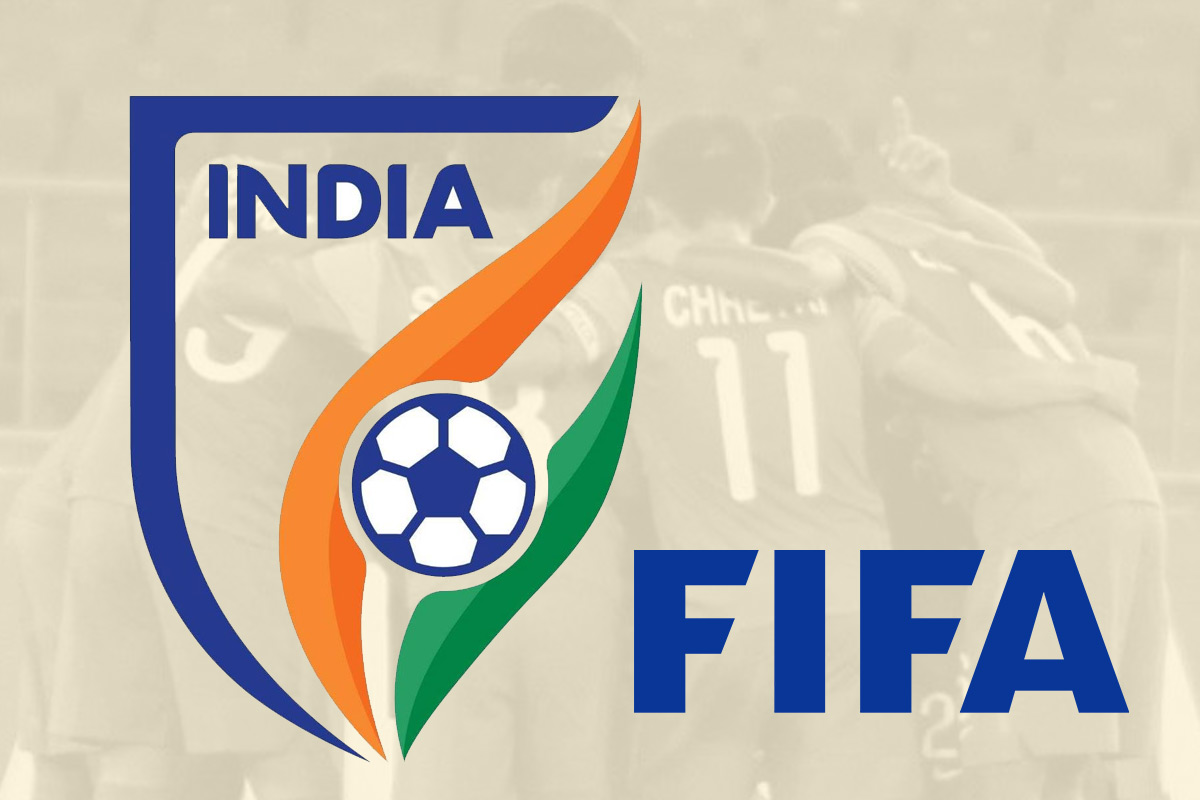 INDIA has been suspended by the world football governing body FIFA for "undue influence from third parties" on Tuesday and stripped the country of the right to host the Under-17 Women's World Cup scheduled for October.

This is the first time the All India Football Federation (AIFF) has been banned by FIFA in its 85-year history.

"The Bureau of the FIFA Council has unanimously decided to suspend the All India Football Federation (AIFF) with immediate effect due to undue influence from third parties, which constitutes a serious violation of the FIFA Statutes," the FIFA said in a statement.

"The suspension will be lifted once an order to set up a committee of administrators to assume the powers of the AIFF Executive Committee has been repealed and the AIFF administration regains full control of the AIFF's daily affairs," the agency said in a statement.

On May 18, the Supreme Court of India ousted Praful Patel as AIFF president for not holding elections due in December 2020. The apex court appointed a three-member Committee of Administrators (CoA), headed by former top court judge AR Dave, to manage the affairs of the AIFF.

The CoA also had to frame its constitution in line with the National Sports Code and model guidelines.