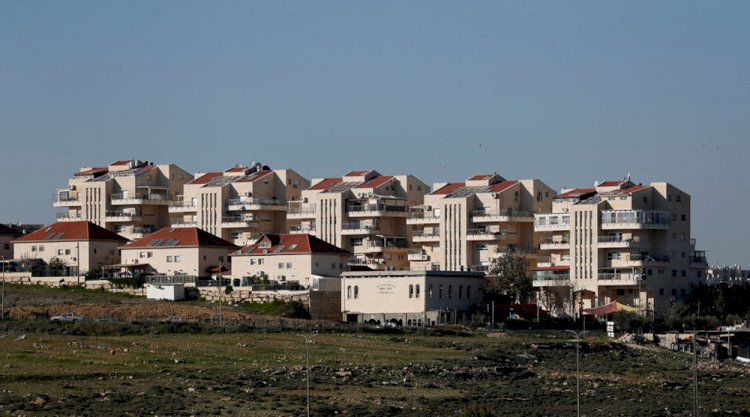 The announcement on Sunday from the Ministry of Construction and Housing in right-wing Prime Minister Naftali Bennett’s government said tenders had been published for 1,355 homes in the occupied West Bank, which was seized by Israel during the 1967 Six-Day War.

The new settlement homes are to be built in seven settlements, according to the statement from the housing ministry, and add to the more than 2,000 settlement units that were announced last August.

Housing Minister Zeev Elkin, a member of the right-wing New Hope party, said in a statement “strengthening Jewish presence [in the West Bank] was essential to the Zionist vision”.

The United Nations expressed its “grave concern” over Israel’s announcement, stressing that “all settlements are illegal.”

In a statement, UN envoy to the Middle East peace process Tor Wennesland expressed concern over the announcement of the construction of the new settlement units.

He also expressed his concern over “the continuation of Israeli settlement expansion in the occupied West Bank, including East Jerusalem”.

“I repeat that all settlements are illegal under international law, remain a major obstacle to peace, and must stop immediately,” Wennesland said.

Palestinian Prime Minister Mohammed Shtayyeh, speaking at a weekly cabinet meeting, called on other nations – especially the United States – to “confront” Israel over the “aggression” that settlement construction poses for the Palestinian people.