ReviewNikhila Vimal and Mathew Thomas are both able performers, and there are a few good moments in the film.CrisCredit - Facebook / Nikhila VimalFancy gadgets, clothes, and the many changes in lifestyle did not even minutely lift the narrow,... 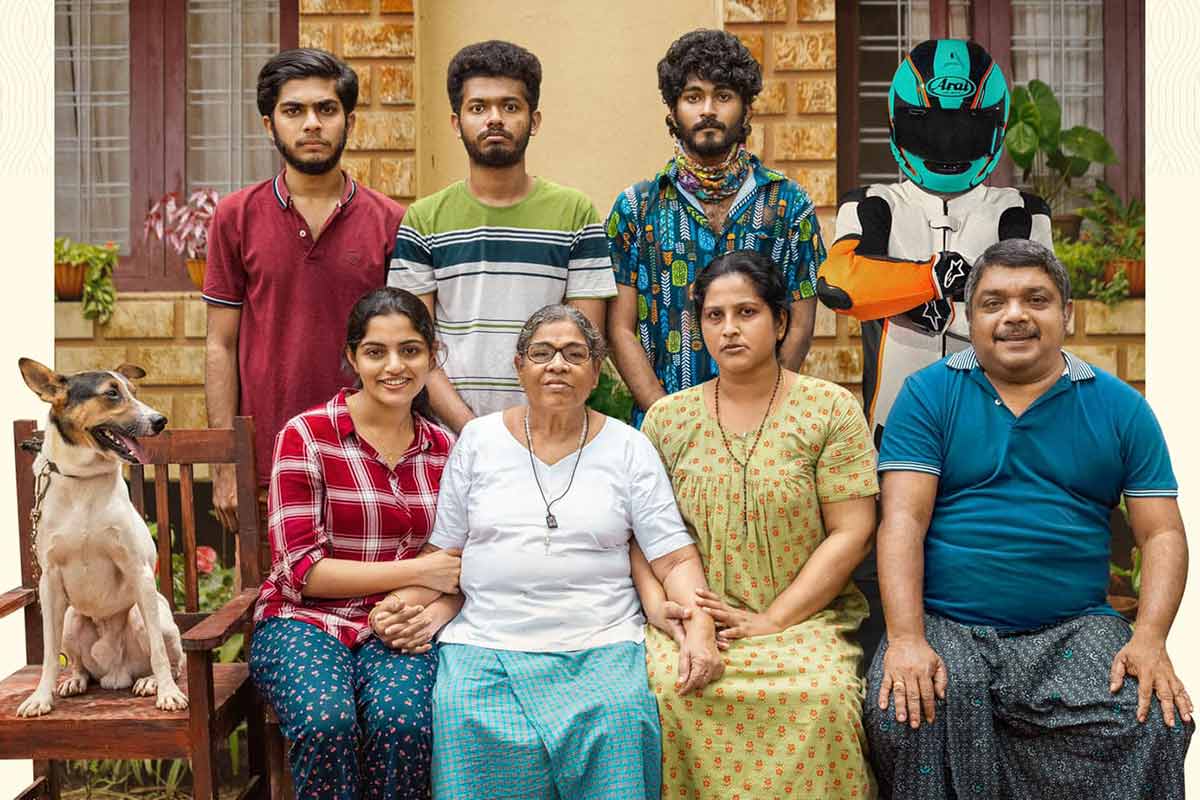 FANCY gadgets, clothes, and the many changes in lifestyle did not even minutely lift the narrow, nosey, and often regressive mindset of a generation of youngsters, you’d conclude after two hours of Jo & Jo.
The new ‘young’ film on the block is, on the surface, about sibling rivalry – enacted by two able performers, Nikhila Vimal and Mathew Thomas. But the core of it appears to be the very Malayali tendency to poke your nose in someone else’s business, moral police them and constantly cook up theories about the things they might be doing.
The film is themed on a little tapped subject – that of sibling rivalry, as opposed to the love of an ‘ettan’ or ‘chechi’ shown in many Malayalam films – but ends up being an amateur, unimpressive attempt that offers very little of the entertainment the promos had promised.
Read More