CWG 2022The 23-year-old national record holder soared to 8.08m in his fifth attempt to finish second behind Laquan Nairn of Bahamas in a nerve-wrecking men's long jump final on Thursday.PTITwitterKerala Chief Minister Pinarayi Vijayan on Friday,... 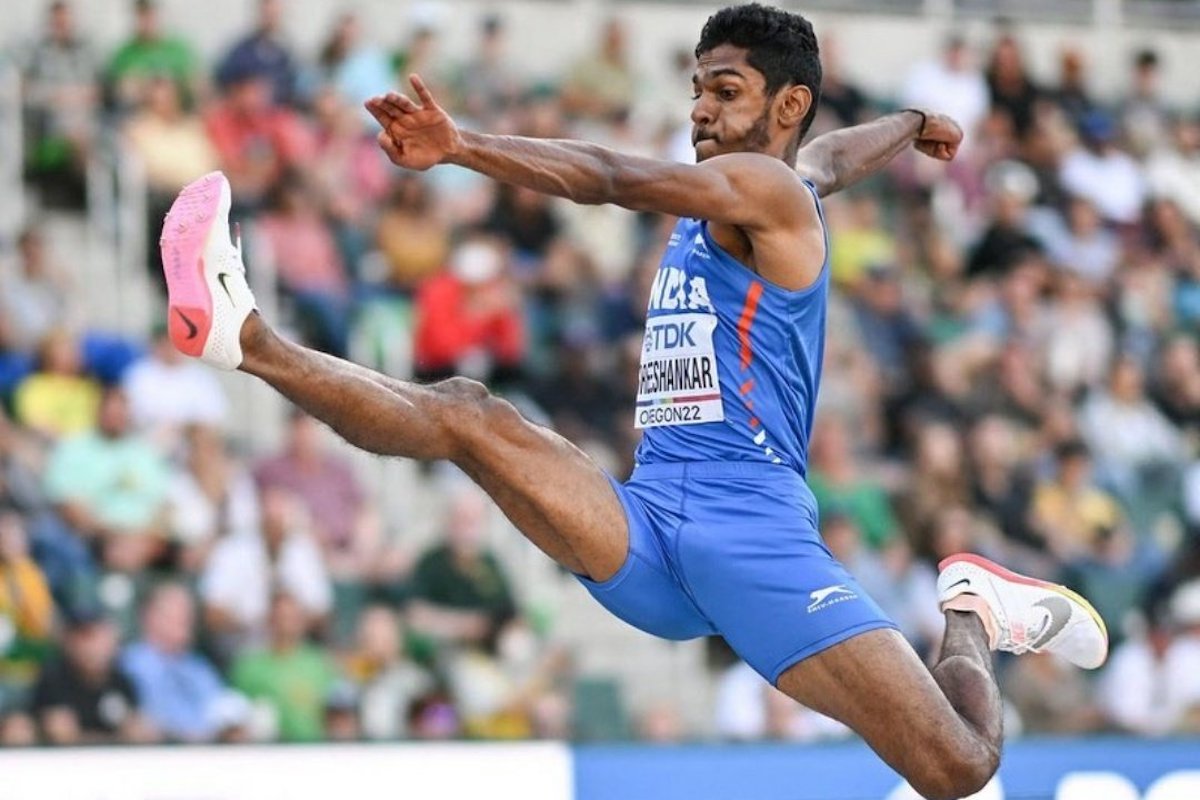 KERALA Chief Minister Pinarayi Vijayan on Friday congratulated Murali Sreeshankar who won a silver medal in the men's long jump event at the Commonwealth Games in Birmingham.
Vijayan said Sreeshankar made Kerala and Indian proud and added that he was an inspiration.
"Congratulations to M Sreeshankar on winning silver in the long jump at #CWG2022. He has made Kerala and India proud by winning our first-ever medal in this event. His trailblazing leap will inspire many youngsters. Wishing him continued success," Pinarayi tweeted.
The 23-year-old national record holder soared to 8.08m in his fifth attempt to finish second behind Laquan Nairn of Bahamas in a nerve-wracking men's long jump final on Thursday.
This was India's second medal in athletics at the Commonwealth Games this time. On Wednesday, Tejaswin Shankar won a bronze in the men's high jump to open India's medal account in athletics.
Sreeshankar became the first Indian male long jumper to win a silver at the CWG. Suresh Babu had won a bronze in the 1978 edition.
Read More