CrimeA top police officer said seven more suspects were taken into custody bringing the total persons in police custody to nine and all of them were presently being questioned.PTIThe police on Tuesday took into custody seven more persons suspected... 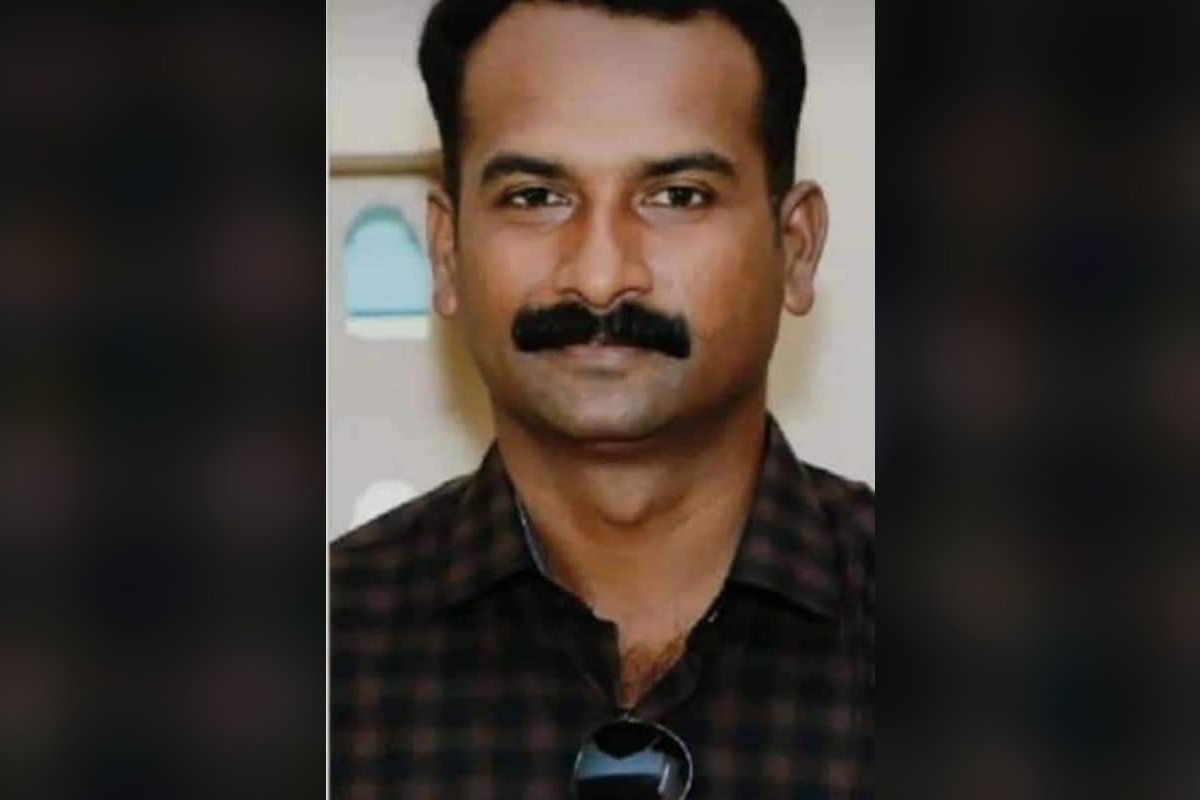 THE police on Tuesday took into custody seven more persons suspected to be involved in the killing of a local CPI(M) leader on the eve of Independence Day even as both the Left party and the BJP continued to pin the blame on each other for the murder.
A top police officer said seven more suspects were taken into custody bringing the total persons in police custody to nine and all of them were presently being questioned.
Based on what is revealed during their interrogation, a decision would be taken on recording their arrests, the officer said, adding that as of now it is believed all the persons involved in the crime have been apprehended.
The officer also said that a special investigation team has been constituted to probe the case.
CPI(M) local committee member Shajahan was hacked to death on August 14 night. The CPI(M) alleged that the attackers were BJP-RSS workers while the latter claimed that the assailants were members of the Left party and that internal differences were the reason for the killing of Shajahan.
Even as the CPI(M) and BJP continued to blame each other for the killing, the Congress said an independent probe should be conducted in the case.
Read More

'As long as I have powers, won't allow violation of laws'