Family cremates son, DNA test shows body was of another man who was abducted

CrimeTwo young men, Deepak and Irshad, went missing in July. When a body was found in Kerala's Koyilandy coast, police assumed it was that of Deepak. But a crucial piece of DNA evidence turned the case around. TNM StaffIrshad (L) and Deepak... 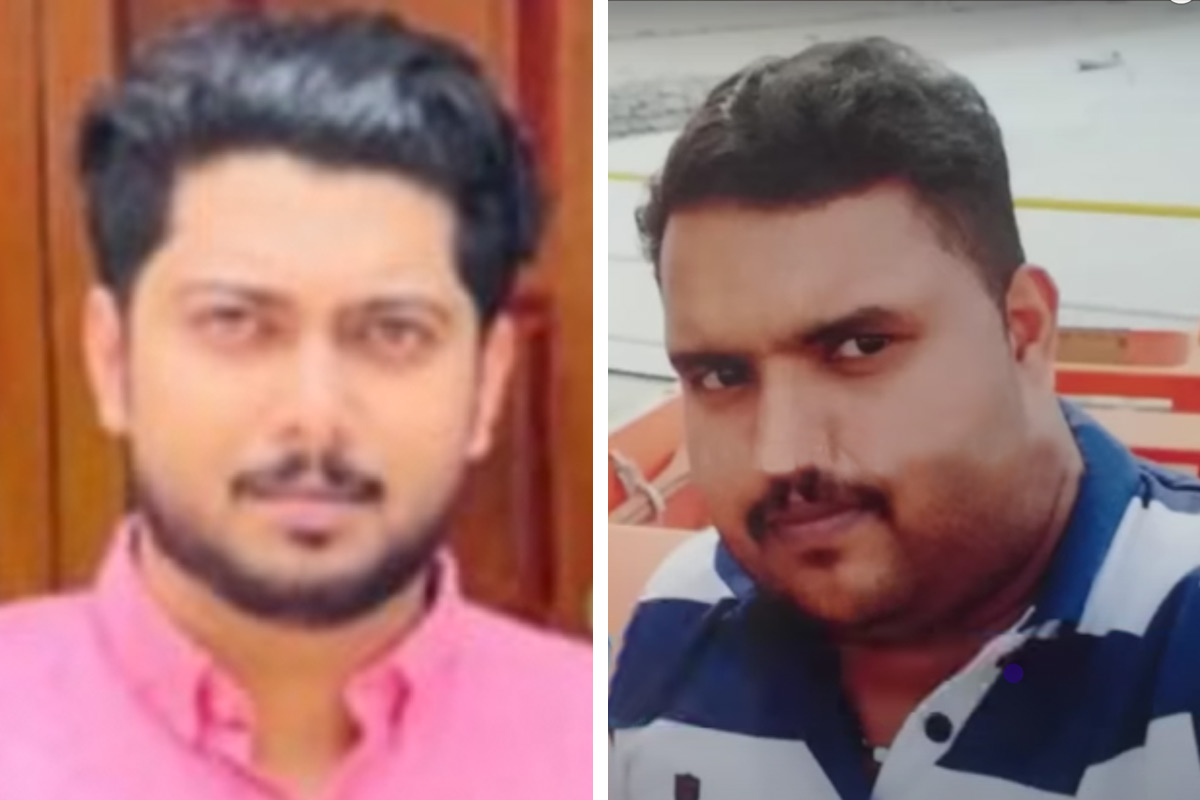 TWO young men — Deepak and Irshad — went missing in Kozhikode district within the span of a month. When the semi-decomposed body of a young man was retrieved from the Koyilandy coast on July 17, Deepak’s family identified it as his body and cremated it according to Hindu rituals.
However, three weeks later, DNA testing revealed that the body was Irshad’s and not Deepak’s. Deepak, who hails from Panthikkara in Kozhikode, worked in the Gulf and went missing on June 7.
Since he had gone missing from home before too, his family filed a missing complaint only a month later. When the body washed up on the Koyilandy shore, Deepak’s relatives identified it as him. The police, after conducting a post mortem, handed over the body to the family.
However, since a few people had expressed doubts about the body, the police had kept DNA samples aside before the cremation. It is these DNA samples that have confirmed that the dead body was that of Irshad, a young man who was kidnapped from a nearby area by a gold smuggling gang.
Irshad, who had arrived in Kerala from Dubai in May, was abducted sometime in the second week of July. Fearful for his safety, his family filed a complaint only on July 22.
Irshad, the police believe, was a gold smuggling courier who was abducted for handing over the gold to someone else.
Read More