FilmsThe Federation of Film Societies of India (FFSI) Keralam launched the platform on October 2 with a screening of the documentary ‘Remembering Mahatma’.TNM StaffA permanent platform for showcasing short films and documentaries has been launched... 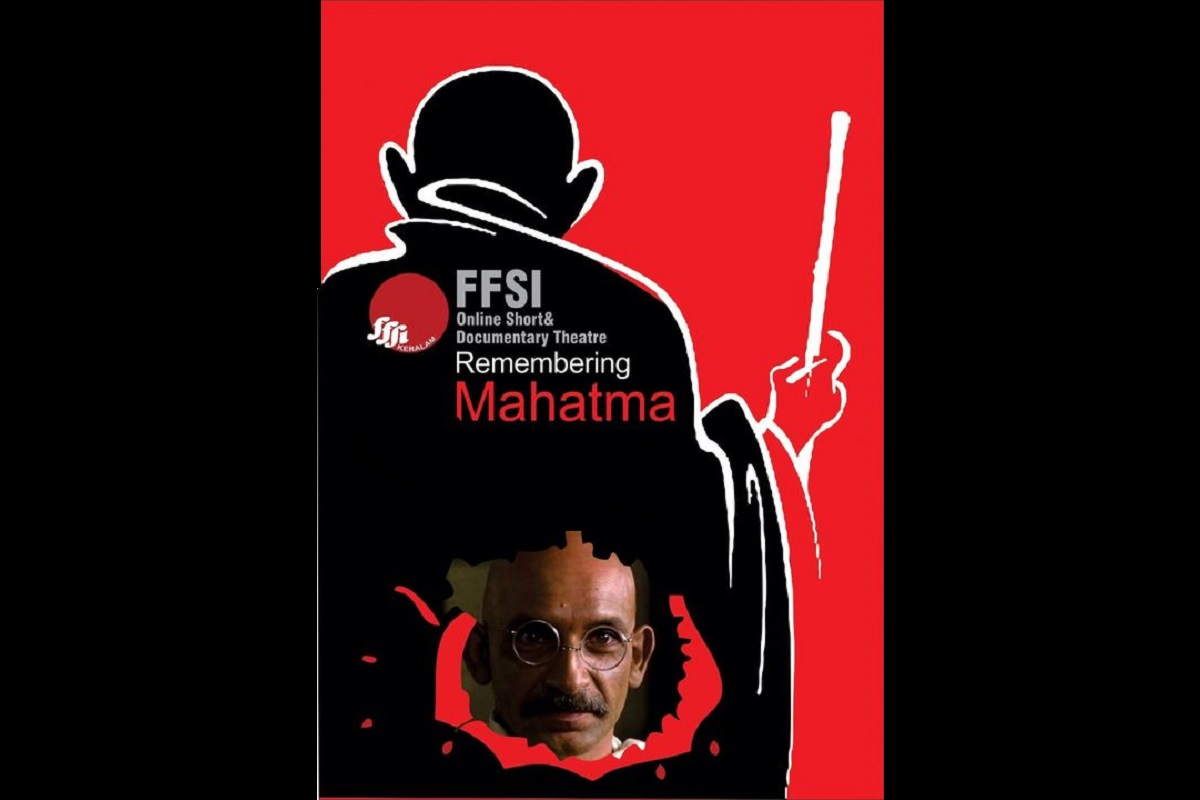 A PERMANENT platform for showcasing short films and documentaries has been launched by the Federation of Film Societies of India (FFSI) Keralam.
Launched on the evening of October 2, marking Gandhi Jayanti, the online platform was inaugurated by playing a documentary titled Remembering Mahatma, made by Thodupuzha Film Society.
"FFSI has been conducting online film festivals during the last one and a half years when theatres were closed due to Covid-19. Quite a lot of good short films and documentaries have been made during the pandemic. There should be a space to showcase these creations," says Jyothi Narayanan, executive committee member of FFSI Keralam.
Anyone who has made a short film or documentary can make a request to have their work screened on the platform - ffsikeralam.online.
Read More