OTTThe stakeholders had previously agreed that producers would wait for 42 days after a film’s theatrical release before streaming it on OTT.TNM StaffDigital NativeThe Film Exhibitors United Organisation of Kerala (FEUOK) on Tuesday, July 26 ... 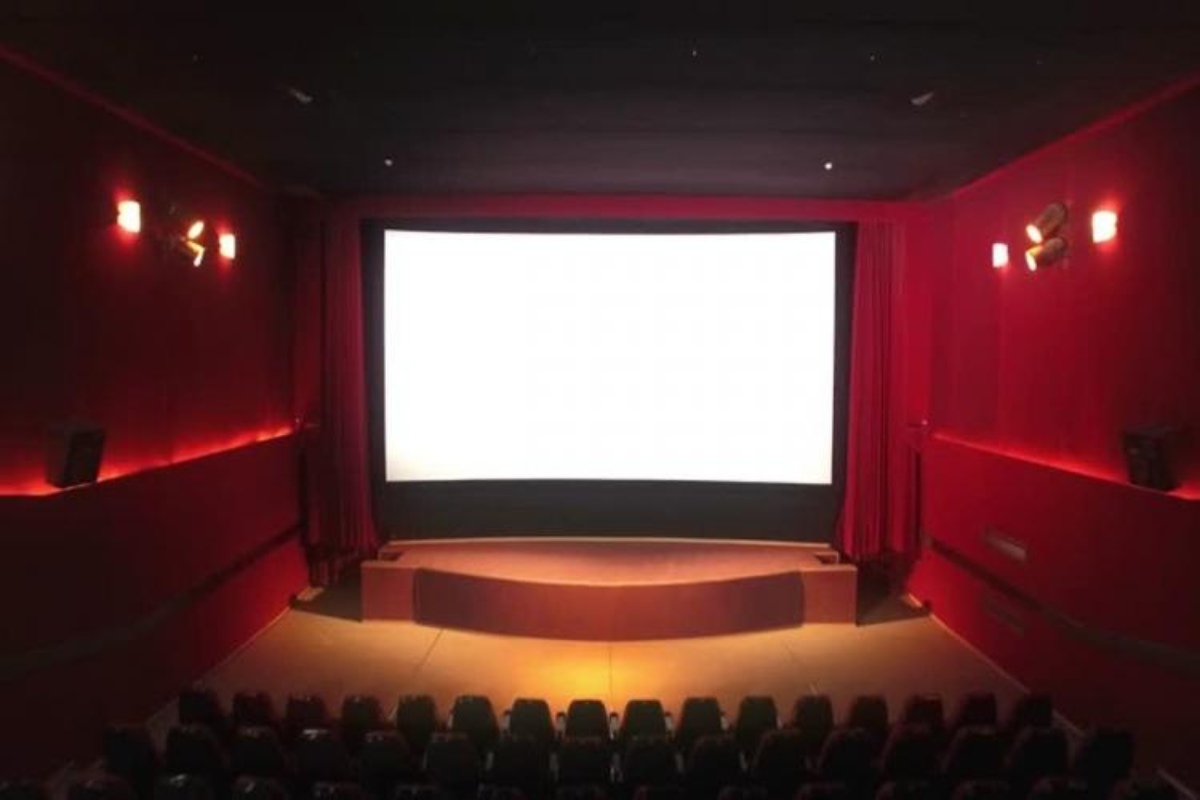 THE Film Exhibitors United Organisation of Kerala (FEUOK) this week demanded that Malayalam films should be streamed on over-the-top (OTT) platforms only after 56 days have passed since their theatrical release.
Currently, films are allowed to begin streaming on OTT 42 days after their theatrical release.
According to an Indian Express report, the suggestion has been presented by FEUOK to the Kerala Film Chamber of Commerce. The report also said that a press conference was held in Kochi by FEUOK, where it was said that Malayalam movies have not had a great run at the box office since audiences prefer watching them on OTT platforms where they were streaming without much delay.
The FEUOK letter urged the film chamber to implement the changes after Onam. The association revealed that they have decided not to support and screen films by stars who have chosen a direct-to-OTT release for their films.
As per media reports, the stakeholders had previously agreed that producers will wait for 42 days after a film’s theatrical release, before streaming it on OTT. FEUOK cited that some film producers have flouted the agreement lately, and demanded to increase the gap between the theatrical and OTT release dates from 42 to 56 days.
Read More

Heavy rainfall activity has increased in the past 10 years