Food poisoning death: There is more to the issue than shawarma, say experts

Food SafetyAs Middle Eastern dish shawarma comes under the scanner after the death of a 16-year-old girl in Kasaragod, experts point out that any item prepared in an unhygienic condition or stored improperly can lead to infections.Azeefa FathimaThe... 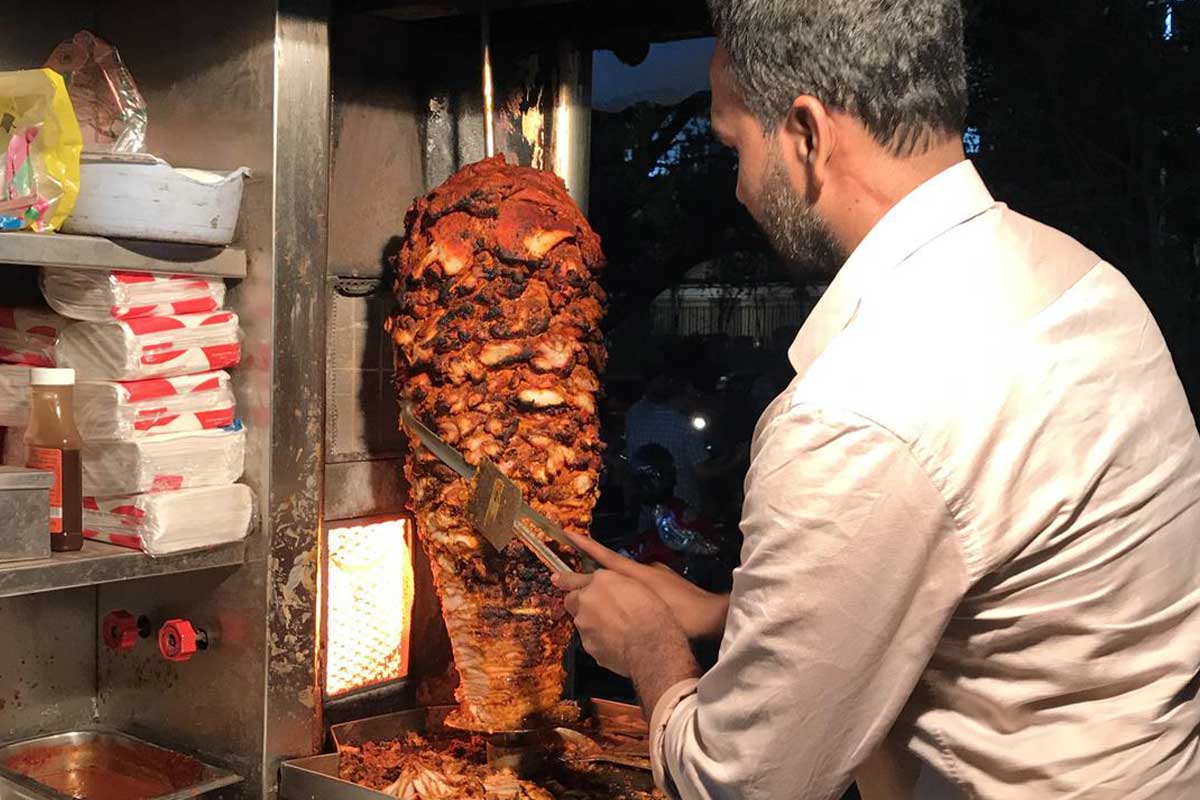 THE term ‘shawarma death’ is once again in the news, with the death of a 16-year-old girl and hospitalisation of at least 40 other students due to suspected food poisoning from an eatery in Kasaragod.
This is not the first time that the shawarma, a popular Levantine dish, has come into focus in the state for the wrong reasons. The term ‘shawarma death’ stuck when a 21-year-old youth died after reportedly eating a shawarma, despite officials clarifying that no trace of food poisoning was found in his body after medical examination.
The death of 16-year-old Devananda in Kasaragod has once again triggered the collective memory, leading to social media being filled with misinformation. Food safety officials, however, point out that shawarma is not the only food item that can cause food poisoning, and that any item prepared in an unhygienic condition or stored improperly can lead to infections.
Read More