Kerala man, family travel to Europe on a plane he built during Covid lockdown 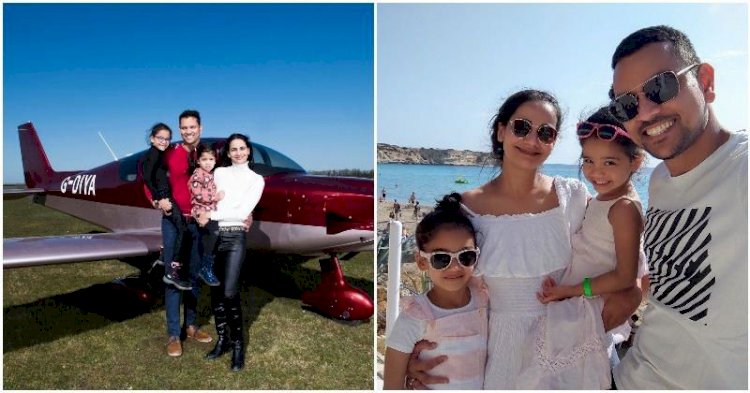 AT a time when the aviation industry is recovering from the adverse impact of the Covid-19 pandemic, a man from Kerala, Ashok Aliseril Thamarakshan, is travelling through Europe with his family on a home-built plane.

The plane was built by Ashok Aliseril Thamarakshan, who is now based in London, during the Covid-19 lockdown.

The four-seater aircraft model “Sling TSI” has been named “G-Diya”, with Diya being the name of his younger daughter, The Times Of India reported. Mr Thamarakshan moved to the UK in 2006 to pursue his Masters's degree and he currently works for Ford Motor Company. 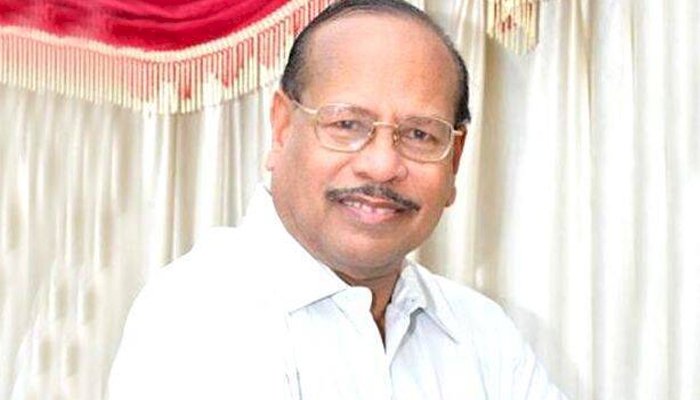 Mr Thamarakshan – who has a pilot's licence – has visited Germany, Austria and the Czech Republic so far in the four-seater with his family.

Speaking about how he zeroed in on the idea to build an aircraft, Mr Thamarakshan said, “Initially, I used to rent small two-seater aircraft for trips after acquiring my pilot licence in 2018. But since my family comprises my wife and two daughters, I required four-seater aircraft. But they are rare and even if I could get one, they were very old.”

This difficulty in finding a proper four-seater aircraft made him research the subject during the lockdown and learn about home-built aircraft.

With plenty of time at hand due to the pandemic-induced lockdown and the money saved during this period, he got the opportunity to work on the ambitious project. The total cost to build the aircraft is estimated to be ₹ 1.8 crore.