Assembly ruckus: No relief for MLAs; trial will go on 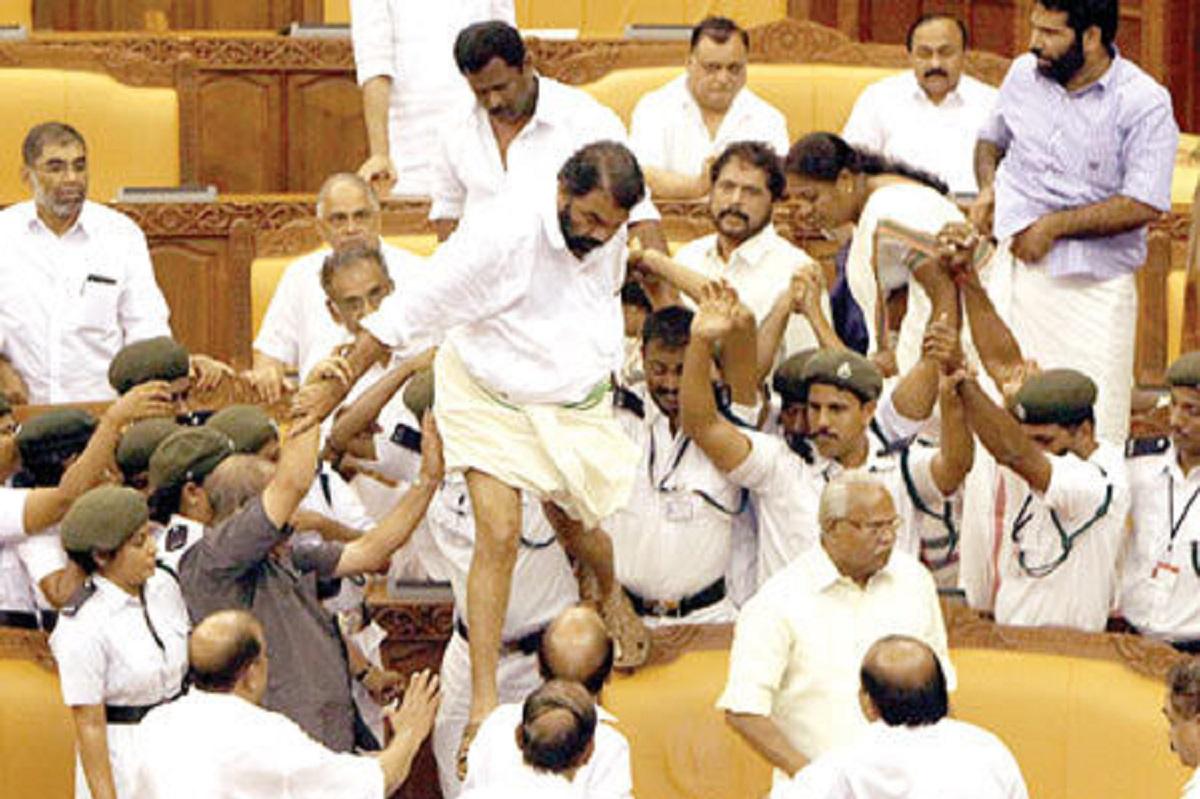 IN a setback for Kerala's ruling LDF, a Thiruvananthapuram court on Wednesday dismissed the discharge petitions filed by General Education Minister V Sivankutty and five others in the 2015 Assembly ruckus case.
Dismissing the petitions, the Chief Judicial Magistrate (CJM), Thiruvananthapuram, directed the minister and five other accused to appear before it on November 22 to frame charges.
Besides Sivankutty, the other accused in the case are former Ministers EP Jayarajan, KT Jaleel and K Ajith, CK Sadasivan and K Kunhammed, all opposition MLAs part of LDF then.
Read More

VM Kutty, doyen of Mappila songs, passes away at 86