‘Kerala pretends not to see the politics of its own Dalit women’: Poet Sathy Angamali

InterviewIn an interview with TNM, Dalit poet, intellectual, and publisher Sathy Angamali speaks about her latest book ‘Pookkalude Vedapusthakam’, the politics behind her poems and the social position of Dalit women writers in Kerala.CrisA... 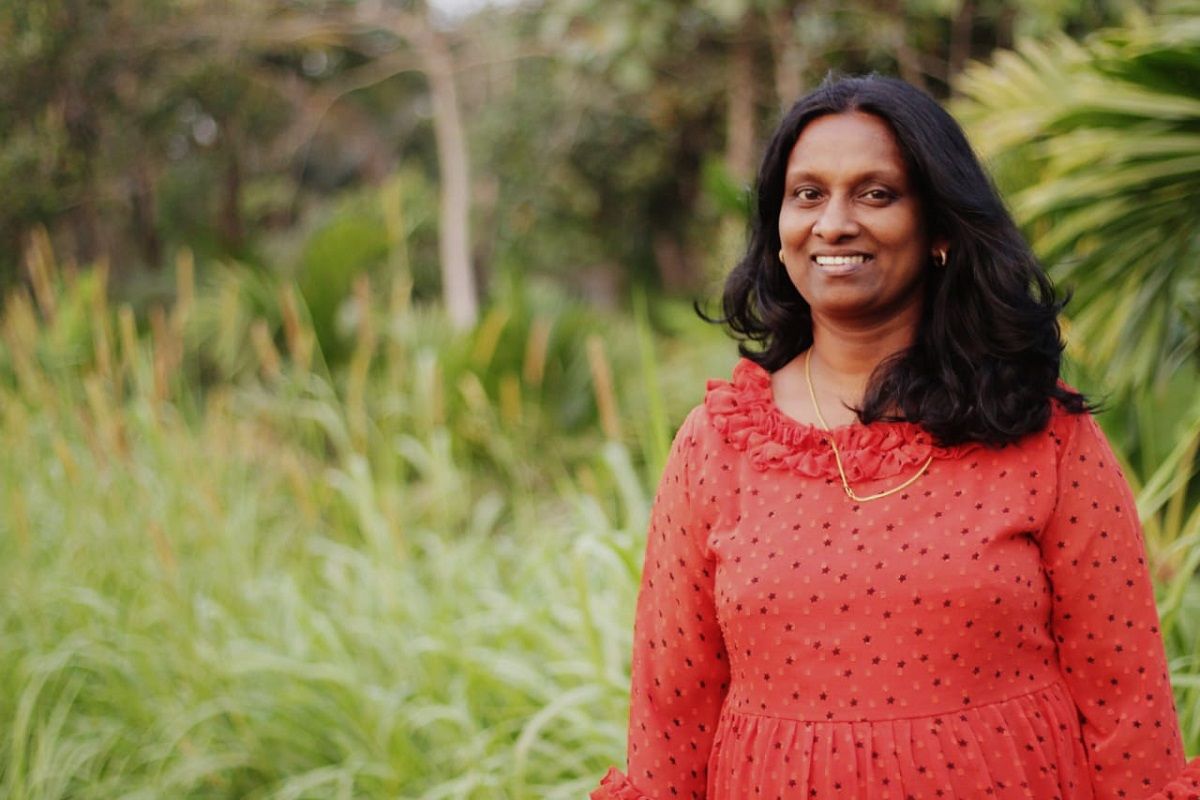 A POET, intellectual and publisher rolled into one, Sathy Angamali, who recently came out with a new collection of poems Pookkalude Vedapusthakam (the scripture of flowers), has not had it easy.
Having spent a lifetime battling the limitations forced upon her by the society as a Dalit woman writer, Sathy dealt with all that angered and upset her in the best way she knew – by putting them down in words.
She became dejected every time Kerala chose to celebrate a Dalit woman writer from another state, forgetting those in the state.
Sathy has taken part in a South Korea Asian cultural programme in 2017 and spoke on the topic of The Capital, speaking of caste as the Indian capital.
In 2021, she attended the international book festival in Sharjah as a publisher and poet. In an interview with TNM, Sathy speaks about her poetry, the politics and stories behind it, and the position of Dalit women writers in Kerala.
Read More

Khushwant Singh's new novel to be launched on April 9