Kerala Rains 2022 State Revenue Minister K Rajan made it clear that the opening of the dam’s shutters will not lead to a flood-like situation as the water is being released gradually.TNM StaffIn view of the rising water level in Kerala’s Mullaperiyar... 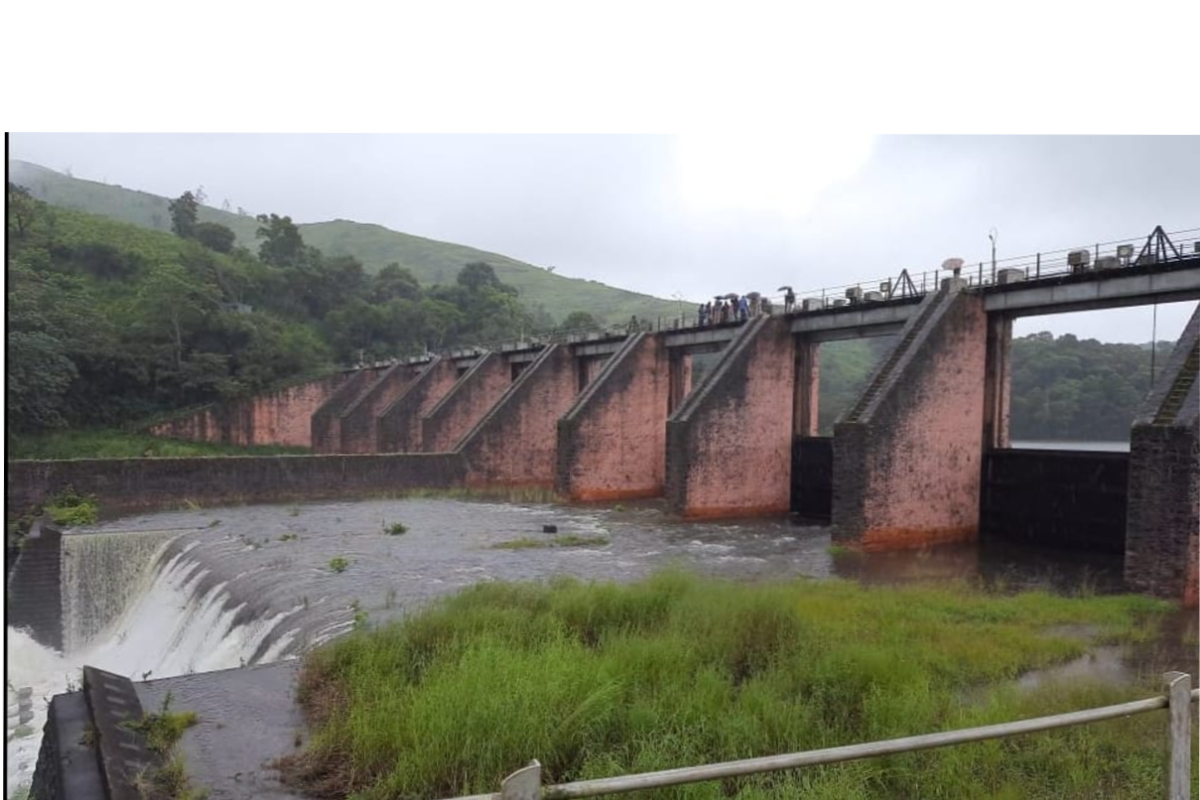 IN view of the rising water level in Mullaperiyar dam due to heavy rains, 10 of its shutters were opened at 5 pm on Friday and water was released gradually.
Each of the shutters was opened 30 cm at three different times, releasing a total of 1,876 cusecs of water. The last time the dam was opened was in October 2021.
Idukki District Collector Sheeba George has urged people living on both shores of the Periyar river to be on alert.
Tamil Nadu released water by lifting three shutters at 1 pm, three more at 3 pm and four at 5 pm.
Read More

Family cremates son, DNA test shows body was of another man who was abducted