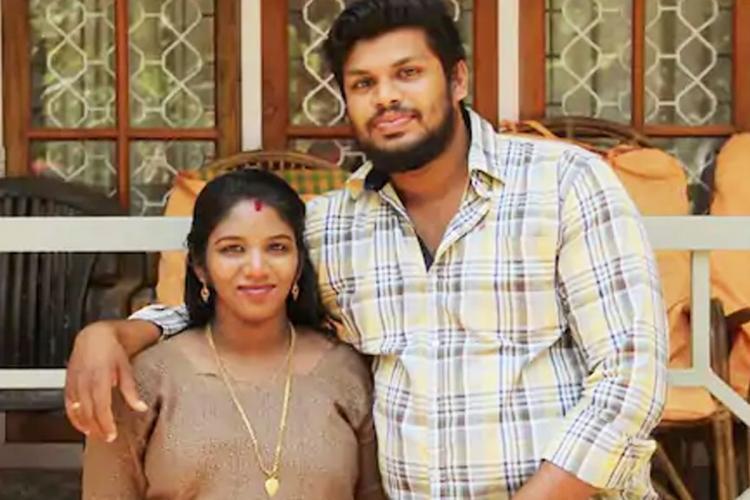 THE Additional Sessions Court in Kollam on Wednesday sentenced Sooraj S Kumar to life imprisonment for murdering his wife Uthra using a cobra as a murder weapon.
The court has also imposed a fine of Rs 5 lakh on him. The Kerala court had pronounced its verdict in the case on October 11, holding Sooraj guilty of poisoning and murdering Uthra, his 25-year-old wife, on May 7, 2020, by making a snake bite her.
The prosecution had demanded the death penalty for Sooraj.
Read More

Akasa Air gets govt nod, aims to fly from next year