Student's death by rabies: How to avoid risk after animal bite

HealthIn the wake of two recent deaths in Kerala due to rabies, TNM spoke to doctors on ways to prevent infections due to animal bites.Azeefa FathimaIMAGE FOR REPRESENTATION/ MAXPIXEL.NETOn June 30, a 18-year-old woman died allegedly due to... 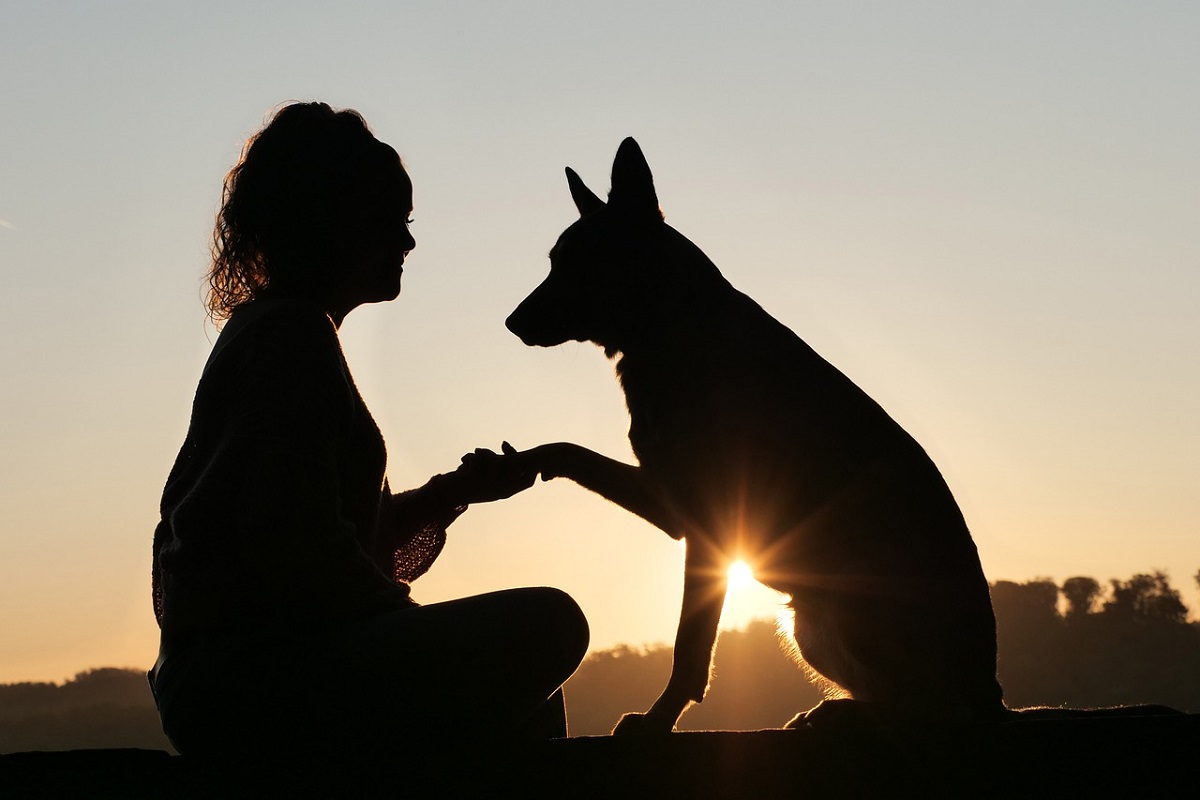 The real-life story of Nambi Narayanan, the scientist Madhavan plays in Rocketry